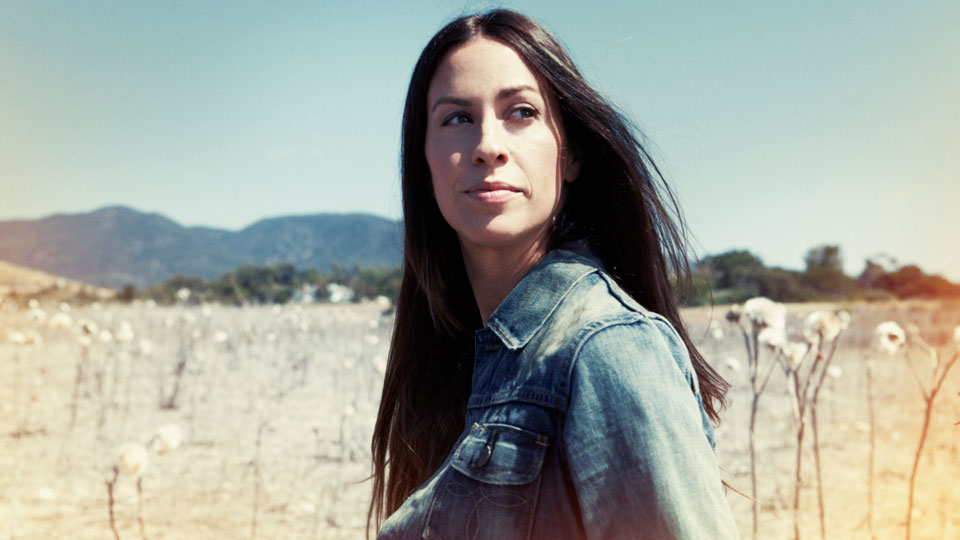 Alanis Morissette has revealed that she is bringing her career-defining album Jagged Little Pill to Broadway.

Entertainment Weekly reports that the singer-songwriter is working on a musical adaptation that will feature all the songs from the record as well as selections from her career. It is also expected that new songs will be included too.

Morissette is working with Tom Kitt (best-known for his work on Green Day’s American Idiot) for the orchestrations and arrangements.

Not much else is known about the production at this time but it’s expected to debut in New York in 2014.