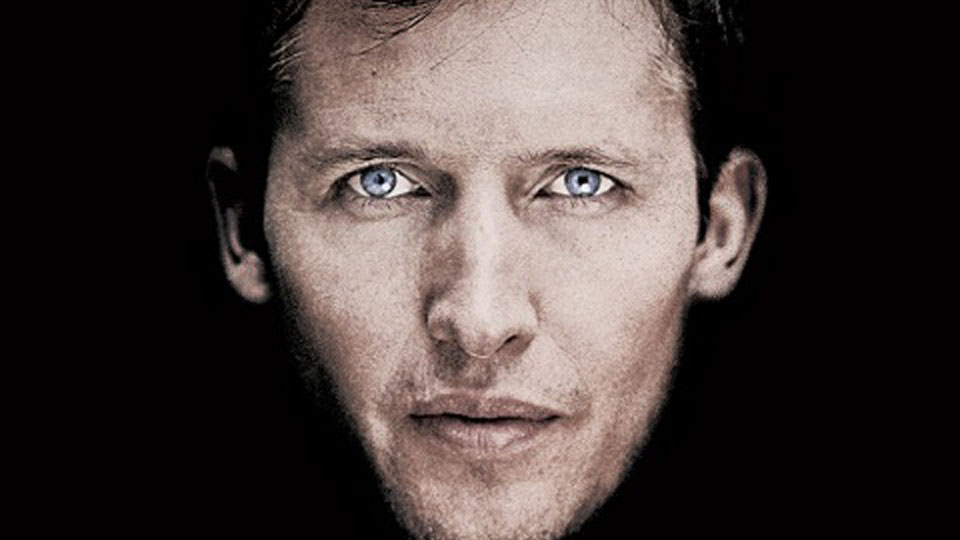 The song is the closing track on Moon Landing and is a beautiful emotive ballad. Blunt wrote and recorded the track with producer Martin Terefe.

Blunt will be performing Blue on Blue at the Festival of Remembrance today. Check out the video below: