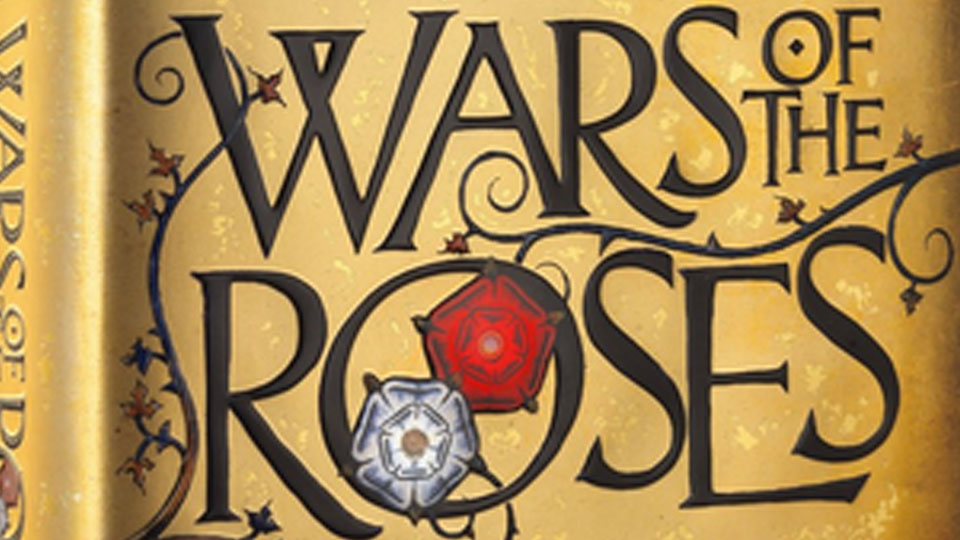 Conn Iggulden is a much-loved author of historical fiction. His previous series of novels have seen him tackle stories from the Roman and Mongul empires. His latest work, Stormbird, is the first of a series that will chart a very different epoch – the War of the Roses. Stormbird is set in England in the mid Fifteenth Century during the troubled reign of Henry VI, where the English loss of territory in France and the raising of taxes to continue war against her neighbour form the backdrop.

The story opens with the death of Edward III in 1377 before jumping forward in time to the start of the child king’s reign. Iggulden captures well the conniving courtiers surrounding the weak and ineffectual Henry VI, whose mind is beset by insanity and religion, and is consequently incapable of governance. Trouble to come…

Stormbird isn’t entirely historically accurate, and neither should it be. Iggulden’s primary concern is to tell a gripping story that is woven around historical facts and figures, and not to give a history lesson. Whilst most of the characters are based on real figures, there are a few of Iggulden’s own invention that serve his purposes as a writer with a narrative to control. Most notable of Iggulden’s creations is Henry’s spymaster, Derry Brewer, who brings the story strands together by advising the king and commanding troops against rebellion.

The novel contains a large cast of characters, and the events span different times and locations, lending the work an epic quality. Despite running to almost five-hundred pages, the story rattles along at a good pace too, building to an exciting conclusion that sees Jack Cade leading a rebellion of disgruntled working class Englishmen against London and the establishment. Details that are on the face of it superfluous to the plot nevertheless add texture and context. Thus the graphic public execution (in France) of the Jewish Reuben serves as a timely reminder of how easily law and order breaks down under weak government as the British are forced out of Normandy, and how close to the surface religious bigotry and intolerance is.

Iggulden sensibly uses contemporary language for dialogue, rather than adopting cod-Fifteenth Century patois. However, it’s in the area of characterisation that the book is at its weakest. Somehow, and possibly it’s a limitation of working to a pre-ordained plot, the characters never quite take off with lives of their own, and most of them speak in a similar way. The sympathetic portrayal of Margaret of Anjou is possibly the warmest of the cast, but many of the men remain fairly indistinguishable, with the exception of Derry Brewer who the author clearly has a lot of fun with. Iggulden keeps the tedious Henry VI for the most part in the background, but even the wronged Duke of Suffolk feels rather worthy and dull, and Jack Cade reads like a person only half-sketched, and more gungo-ho man of action than man of the people.

Stormbird is the first part of an ambitious project, and Iggulden certainly succeeds in telling a good and engrossing story that captures the era more successfully than the people. His prose is readable if unremarkable (it doesn’t compare favourably to Gore Vidal’s efforts within the same genre). He develops a sufficiently intriguing plot to retain interest; but the book never quite grabs the emotions in the way that it should.

In this article:Conn Iggulden, Historical Fiction, Penguin, Stormbird, Wars of the Roses