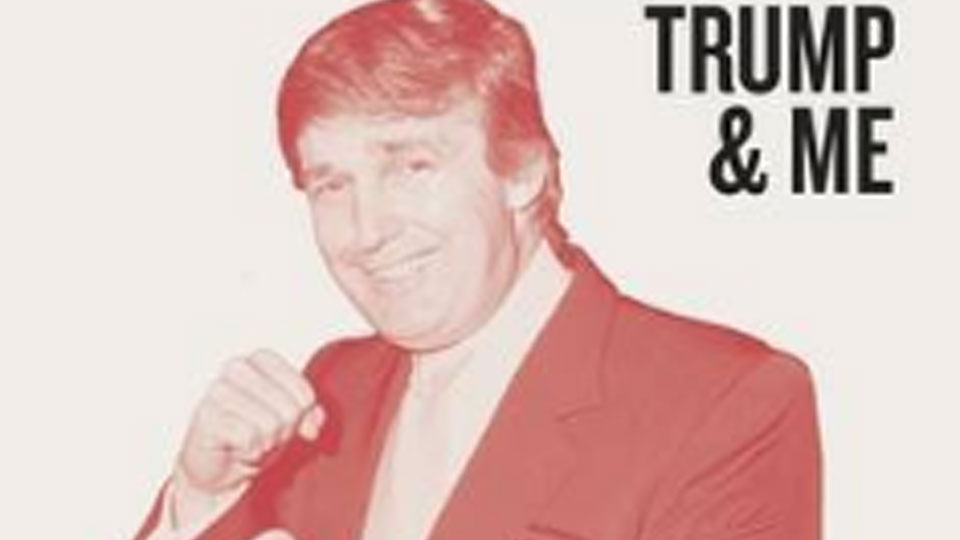 Now that he is about to move into the White House, interest in Donald Trump is at an all-time high. Unusually for a politician and a president, Trump has been a celebrity in other fields for decades. True, Reagan was an actor, but hardly a household name. Hardly a brand – as Trump is.

If you’re thinking of reading a tome to come to understand a little better the personality of the soon-to-be leader of the free world – Mark Singer’s Trump & Me probably isn’t the place to start. The short book, weighing in at 108 small, large-print, almost double-spaced pages, is sleight, both in content and illumination of its subject matter.

Singer first wrote Trump & Me in the mid 1990s, back when, as David Remnick points out in the introduction, Trump was “little more than my beloved city’s semi-harmless buffoon”. A staff writer at The New Yorker, Singer was assigned by the leftist newspaper to follow Donald Trump around when he was only a fabulously wealthy businessman – long before there were any pretensions to running the USA. What follows is a sequence of anecdotes about Trump that tell us the opinion we’ve already formed of the man from his TV career: he’s vain, he has bad taste, he’s braggadocios, he’s a misogynist, he’s extremely sensitive to any perceived criticism and will always respond with nastiness… but there’s very little that sheds any light beyond the caricature.

Maybe that’s because Trump has no personality, or very little of one that exists beyond what is purely disordered. The book reminded me after a while of Louis Theroux’s inevitably doomed attempt to get to know Jimmy Savile: doomed because the monster hid behind bluster and performance. I am in no way comparing the characters of Trump and Savile, but they are both public figures who effectively don’t exist in anyone’s minds apart from as a parody of themselves. Where the analogy breaks down is that Theroux genuinely tried to dig beneath the skin of his subject, whereas Singer is content to present the cartoon of Trump we’re all-too familiar with. Maybe there is no real Trump – but a genuine insight into his character was never on the cards here.

This realisation leaves an awkward feeling that Trump & Me is just a knocking-job, and the extra chapter at the end of the book as Singer returns to his subject of two decades earlier and contemplates a Trump presidency, again offers no insight that anyone who’s followed the news wouldn’t have already considered.

Trump & Me will find a new audience amongst those who enjoy the satisfaction of being patted on the back with opinions they already hold. Its efforts to preach to the converted and offer some consolation to teeth-gnashing, shirt-rending leftists will pay off, and it will do so with a reasonable return of laughs per page – especially the part in which Singer sends Trump a cheque – but the humour isn’t enough on its own.

For a serious piece of journalism or a genuine attempt to profile Donald Trump – look elsewhere. The New York Times are going to have to work a bit harder than this over the next four years.