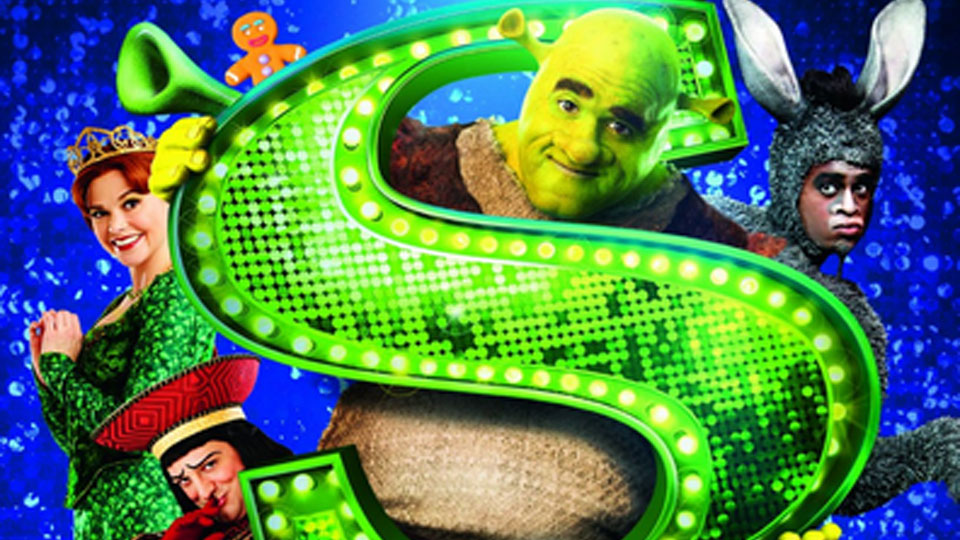 The Broadway production of Shrek The Musical will be getting a Blu-ray and DVD release on 2nd December it has been announced.

Shrek The Musical tells the story of a swamp-dwelling ogre who goes on a life-changing adventure to reclaim the deed to his land. Joined by a wise-cracking donkey, this unlikely hero fights a fearsome dragon, rescues a feisty princess and learns that real friendship and true love aren’t only found in fairy tales.

The musical is based on the story and characters from William Steig’s book Shrek! as well as the DreamWorks Animation film and features a book and lyrics by Pulitzer Prize winner David Lindsay-Abaire, music by Olivier Award-winner Jeanine Tesori, and is directed by Tony Award® nominee Jason Moore. Shrek The Musical is produced by DreamWorks Theatricals and Neal Street Productions, Ltd.

The Deluxe Edition Blu-ray allows fans to sing-along and gives a glimpse behind-the-scenes of the magical production.

In this article:Shrek The Musical