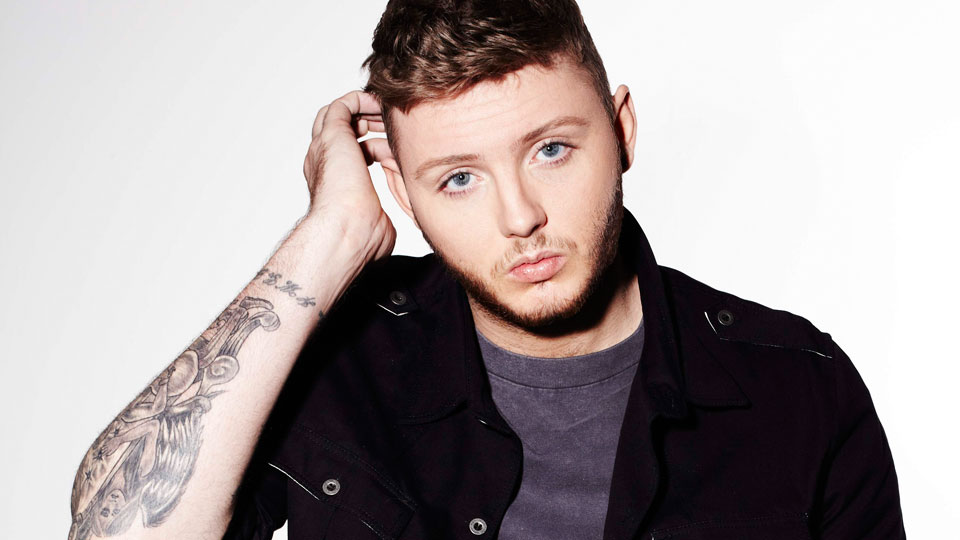 James Arthur has announced that he will play a secret gig just for his fans to celebrate the release of his self-titled album on 4th November.

The location for the gig will not be announced in advance but fans can get their hands on tickets by solving clues as to James’ whereabouts. He will be using Facebook, Twitter, Instagram and his official site to push out the teasers.Fans will have to decipher clues such as road signs, blurred images and tweets using #JamesArthurSecretShow.

Fans will be able to access a map showing James’ journey to the show and the first fan to guess the clues correctly each day will be featured on the map with a link to their social media profile. You can access the map at www.jamesarthursecretshow.com

The X Factor winner this week released his debut single You’re Nobody ‘Til Somebody Loves You. Check out the music video for the track below: