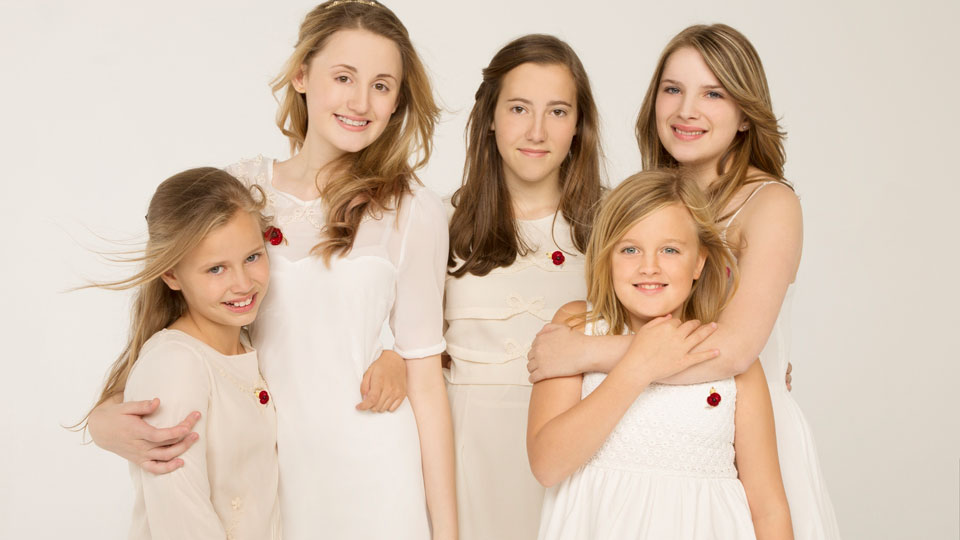 The Poppy Girls, the first all-girl group formed from Armed Forces families, are to release a cover of Regina Spektor’s The Call (No Need To Say Goodbye) as the official 2013 Poppy appeal single.

Aged between 10 and 17, the girls – Megan, Florence, Alice, Bethany and Charlotte – all have fathers currently serving in the Royal Navy, Army and Royal Air Force. They were selected after a nationwide search for talent among Forces’ families.

Charles Byrne, Head of Fundraising at the Royal British Legion, masterminded the search with Legion colleagues and executives at Decca Records.

Talking about the track Byrne said, “This is a hauntingly beautiful track sung by a group of girls who know what it means to have family members constantly placed in harm’s way. We have a major theme in this year’s Poppy Appeal around families, so there is no more powerful way of reflecting that than through the voices of these exceptionally talented young people.”

The Call (No Need To Say Goodbye) can be pre-ordered now on iTunes and Amazon.co.uk and will be released on Remembrance Sunday (Sunday 10th November).

Listen to The Poppy Girls below:

Advertisement. Scroll to continue reading.
In this article:The Poppy Girls