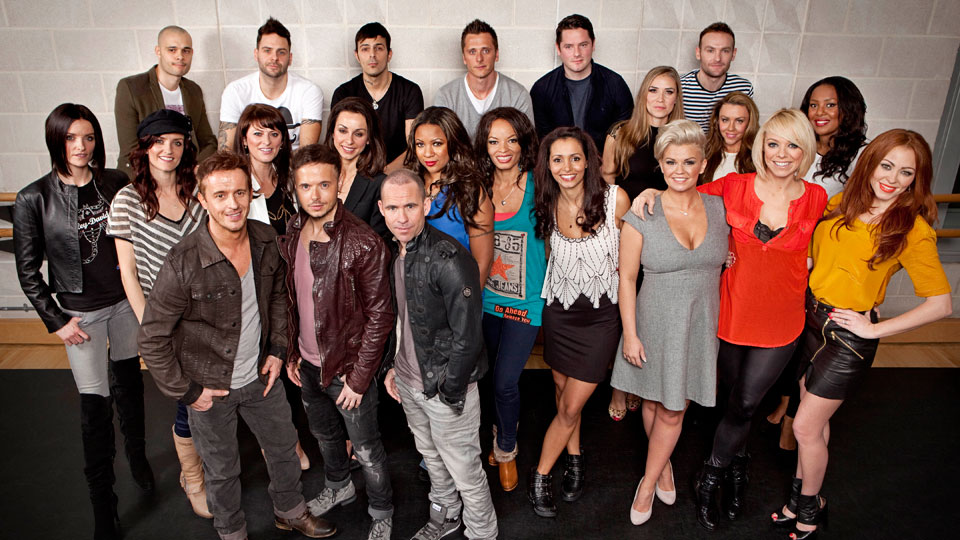 In aid of ITV’s Text Santa Appeal, all of the pop bands are coming together to release their version of Wizzard’s I Wish It Could Be Christmas Everyday. The single will be released on 15th December through Universal Music.

All of the profits from the single’s sales will go to ITV’s Text Santa charity appeal which raises money for six UK-based charities. This year’s chosen charities are Age UK, Barnardo’s, BeatBullying, British Heart Foundation, CLIC Sargent and Help the Hospices.

Liz McClarnon from Atomic Kitten said, “”When we started the talks for The Big Reunion this time last year, we couldn’t have imagined we’d end up recording a Text Santa Christmas single! It’s all for charity and we are so humbled to be a part of it!”

The stars of The Big Reunion are doing an arena tour this December and you can catch them at the following dates:

In this article:Text Santa, The Big Reunion