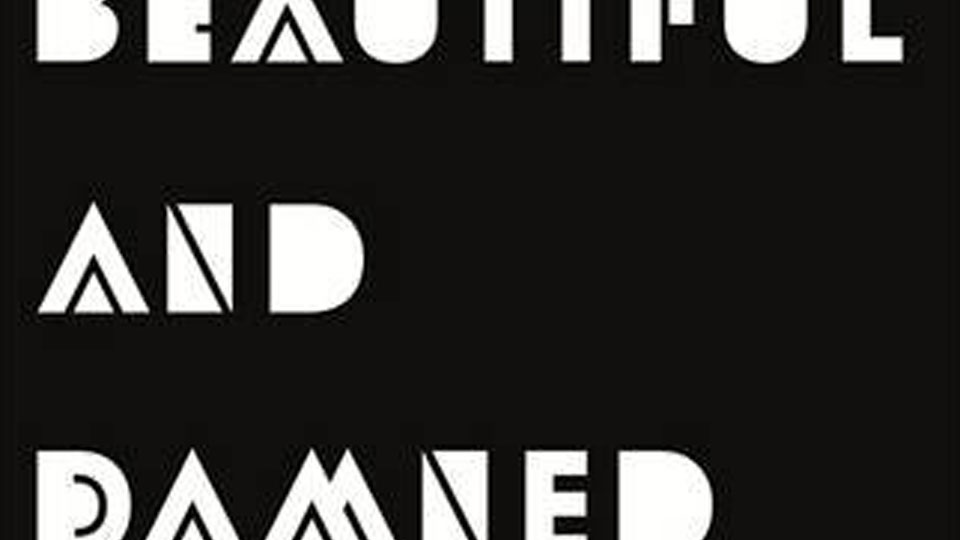 In some respects The Beautiful and Damned is a lesson in how not to write a novel. It opens with long chunks of backstory and it’s a very long time before there’s any dialogue. Throughout the overly-descriptive opening, Fitzgerald is telling us rather than showing us. The prose is verbose and often self-indulgent one suspects because of the writer’s confidence in his own brilliance.

In other respects it’s a wonderful novel by anyone’s standards. The sheer quality of the prose and the characterisation ensure that it is always highly readable and entertaining. There’s no doubt that the central characters, husband and wife Anthony and Gloria, are skilfully painted, and their indolence and hedonism whilst they await an inheritance of a fortune from Anthony’s grandfather, who takes his time dying, evokes the easy lifestyle of the nouveau riche during the inter-war years with considerable insight.

There are some innovative devices in the prose. Fitzgerald recounts Anthony’s dinner with friends in the form of a play, and repeats a similar tactic moments later to introduce Gloria. The latter is in the form of a conversation with a supernatural agent which gives Gloria advice before she is unleashed onto the world. Fanciful, certainly; and bold too: but then it’s worth reminding yourself that Fitzgerald was only in his mid-twenties at the time he wrote the book (he would only be 44 at the time of his death).

Most novels of the era employed grammatically correct sentences for dialogue: Fitzgerald marks a departure for this convention with a more conversational approach which lends the story a surprising degree of naturalism. It’s an interesting side-note to consider how closely aligned the speech patterns of his American characters are to English characters of the same financial standing and epoch (as found, for example, in a Forster novel). With a self-referential flourish, Fitzgerald has his characters reading This Side of Paradise – his first book.

The Beautiful and Damned has come to be considered one of the novels that captures the essence of the Jazz Age. Students of the period will find the era strongly depicted, especially in the dipsomania of many of the characters. Casual readers may find off-putting the unlikable protagonists. Anthony and Gloria share indolence, irresponsibility and hedonism: and there’s more than a touch of arrogance in the pair of them too. The mixed fortunes of their ultimate fates can leave the reader unsatisfied by the resolution.

Fitzgerald’s second major work is vibrant, self-assured and has more than a touch of hubris. Whilst it’s not the author’s best effort, it is still a great novel and a signifier of things to come.

The edition presented here has a cool black and white design and is printed on reasonable paper, making it a good travel copy.