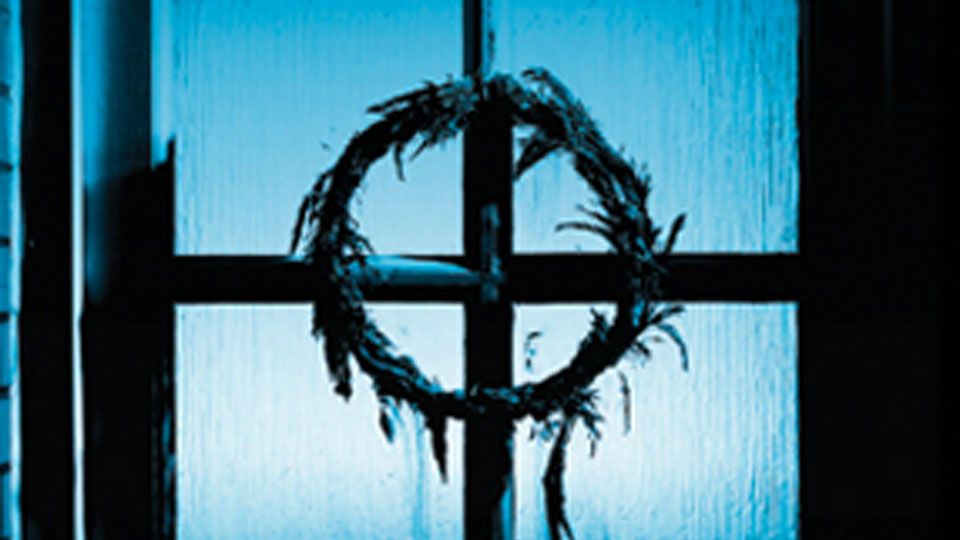 Lily Bard is back and in the middle of another murder mystery, this time it’s all a little too close to home. After travelling back to her hometown of Bartley for her sister Varena’s Christmas wedding, Lily is alarmed when her boyfriend private detective Jack Leeds turns up in town. She soon learns that he’s trying to find a young girl who was kidnapped eight-years earlier and it seems that her sister’s soon-to-be-husband could be involved. As Lily and Jack join forces to find the missing girl, a string of murders begin and they find themselves in a race against time to unmask the murderer and the kidnapper.

For the third instalment of the Lily Bard series, Charlaine Harris has taken the action out of Shakespeare and moved it to the small-town of Bartley. For Lily the town holds horrible memories from the rape and torture she was subjected to years earlier. Going back to the town only to support her family and sister, she finds the townsfolk haven’t moved on from her ordeal and she struggles with the way that people look at and talk to her with sympathy.

One of the advantages of taking Lily out of Shakespeare is that it breaks the routine of the first two books. We are introduced to a whole host of new characters and the narrative isn’t bogged down by Lily’s fitness routine and love of karate. Whilst this felt refreshing in the first book it became repetitive by the second and we wanted to concentrate solely on the action. Away from her routine, Lily becomes a more interesting character and we learn much more about her through the people she used to know and live around.

For Shakespeare’s Christmas Lily feels much more like a murder detective and teaming her up with her boyfriend Jack was a great idea. Their relationship started in Shakespeare’s Champion but her it really begins to evolve and progress. This is an important turning point for Lily who has had trouble staying with one man for very long up until this point.

In terms of the central plot the murders and kidnap are really intriguing. Revolving around the disappearance of Summer Dawn Macklesby, Lily and Jack are trying to find out which of the families in Bartley is raising a child that isn’t their own. Harris throws enough red herrings to keep you guessing until the very end and we actually thought the climax was expertly handled. The build-up was sufficiently paced and the reveal is much more disturbing than we thought it was going to be when we started the book.

Shakespeare’s Christmas is without a doubt the best book in the Lily Bard series so far. The pace and story just felt much better than the previous two books and for the first time we found ourselves enjoying Lily’s adventures as much as we do Sookie Stackhouse and Aurora Teagarden. With two more books left in the series we hope that the stories continue in this vein and don’t revert back to the stale routine of the first two.

Pip Ellwood-Hughes
Pip is the Editor of Entertainment Focus and the Managing Director of agency Piñata Media.
Previous article
F Scott Fitzgerald – The Beautiful and Damned review
Next article
Birdsong to tour UK again in 2014