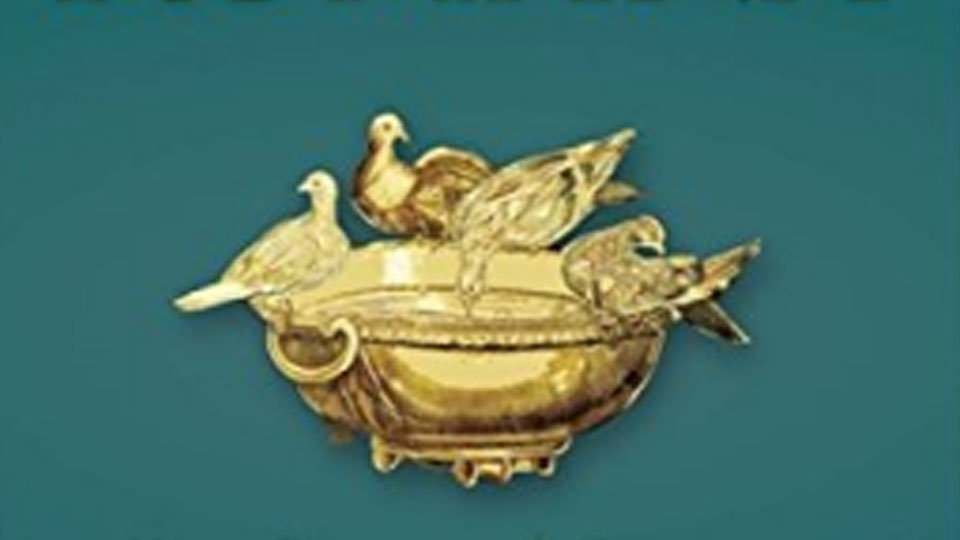 Adrian Goldsworthy’s latest Roman history title Pax Romana (subtitled War, Peace and Conquest in the Roman World) examines the ‘Roman Peace’ – the period after the end of the Republic in which the empire was consolidated rather than expanded, and for the most part peace was retained within the provinces.

If the subject matter sounds specialist, the actual text is much more expansive, with details about everyday Roman life and summaries of important historical events. The text is fairly accessible, but a certain amount of knowledge is assumed. For example, there’s little scene-setting about the bitter civil wars that brought the Republic to an end and ushered in the empire, whilst characters such as Pompey the Great are mentioned with no introduction.

Goldsworthy prefaces the text mentioning that we, whether it’s necessarily easy to believe it, live in relatively peaceable times in the west. He draws the parallel that, similar to our experience now, wars tend to be fought by our troops in other countries, retaining peace ‘back home’. A strength of the book is that, when he applies the comparisons between past and present he sets out in the preface, Goldsworthy persuasively describes daily life for ordinary people, both Roman citizens and the indigenous populations who lived under Roman rule as subjects or slaves. As we’ll see, the connection between present and past isn’t maintained, and we feel that’s where the book falls short.

Peppering the text with quotations from contemporary historians and writers such as Tacitus and Pliny, Goldsworthy shores up his argument with research, and whilst these lend the book an academic touch, it affords a certain flair. It’s interesting to hear different voices, and they accentuate the text rather than drying it or threatening the pace. Yet there are passages, and indeed single sentences, when Goldsworthy doesn’t resist the temptation to cram in too much detail for the reader to easily digest, leading to some paragraphs sitting heavily, weighted down by nomenclature and minutiae.

The book doesn’t quite assume a British readership, but it is geared towards one. When talking of the revolts against the Empire, it’s Boudicca’s ultimately futile attempt to rally the Iceni to fight back after the rape of her daughters that’s the focus. Having said that, the complete annihilation of the legions led by Varus in Germany (though you can’t blame them for resenting paying taxes) that gave Augustus sleepless nights is such a good story it appears in the book twice.

Goldsworthy retains the strongest grip on the narrative when focussing on specific subjects, rather than embellishing and adding digressions. His brief sketches of the best-remembered emperors who followed Augustus, up to Septimius Severus, sparkles. Other sections feel too factual, and lose the immediate appeal of human story or the connection with our modern lives. Goldsworthy ably explains how Roman citizenship worked, and that being born in the provinces didn’t necessarily hold you back from achieving high office – the very highest office in fact – with an African and two Spanish emperors. The great pluralism and cultural assimilation of the Romans that greatly aided their expansion, as local elites wondered if citizenship would confer greater rewards than revolt, echo rather well with the development of the United States of America. But after the preface, Goldsworthy doesn’t retain the commitment to making such connections. Without them, Pax Romana has a decidedly academic flavour, and it will reward that readership with a detailed narrative. More casual readers of history who prefer story to dominate the prose may find that the subject doesn’t always spring to life.