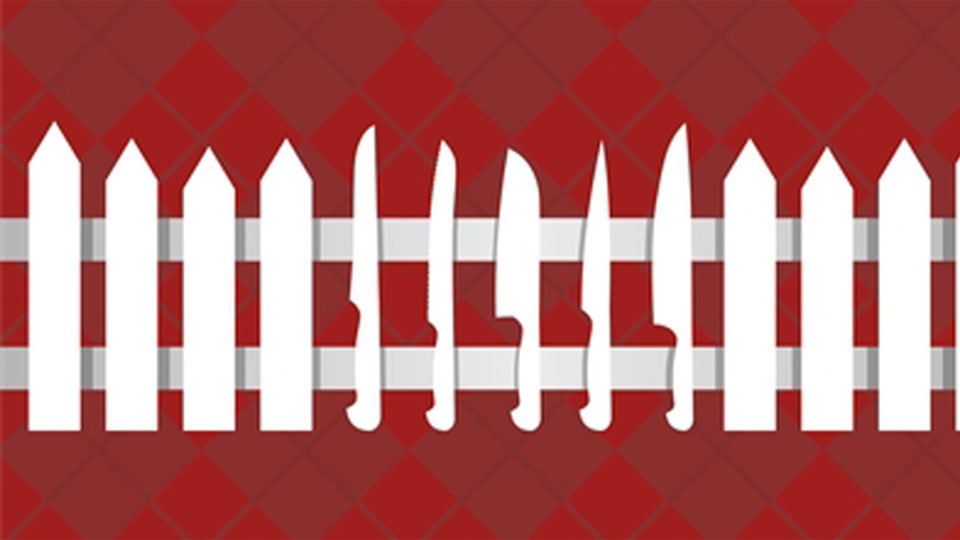 Aurora Teagarden really does find herself in the wrong place at the wrong time far too frequently doesn’t she? In the third book of the series Three Bedrooms, One Corpse, the tiny heroine discovered that perhaps a career in real estate wasn’t the best fit for her after discovering a dead body in the first house she showed to new clients. That book culminated in Aurora almost being killed by the murderer and shacking up with mysterious older man Martin Bartell. The Julius House, the fourth book in the series, moves forward in time with Roe now married to Martin and about to embark on her new life with him.

As the book opens we are told the events that led up to her marriage to Martin and discover that he bought her the infamous Julius House. The old house is attached to a potential murder mystery as its previous occupants disappeared without a trace 6 years previous. Roe was shown round the house in the last book but was undecided about moving in. As she throws herself into a renovation project she finds herself with some unexpected help when friends from Martin’s past move into the apartment over the garage to help her. As she tries to figure out their connection to Martin, Roe discovers that her new husband may not be quite who he seems. She also becomes intrigued by the disappearance of the Julius family and starts searching for answers that once again put her life in danger.

The Julius House continues to evolve the story of Aurora Teagarden and is written in a slightly different way than the previous books. Rather than a fresh murder be the focus this book is more about Roe’s development as a character with the mystery of the Julius family supporting it. Roe is a stronger-willed character this time round, perhaps a little hardened by the experiences she’s had since Real Murders. Her equally strong-willed husband Martin passionately loves her, as she does him, but isn’t prepared to be honest with her making Roe feel as if she may have rushed into marriage. The appearance of Martin’s old friends Shelby and Angel Youngblood do nothing to calm her suspicions and she finds herself asking even more questions.

Harris really makes you think throughout The Julius House and gives plenty of red herrings, as well as subtle clues, throughout her prose. We managed to figure out the majority of the plot but it didn’t make the reveal any less satisfying. One of the aspects of the book we most enjoyed is how Roe has turned from librarian to amateur detective putting her knowledge of murders to good use. The disappearance of the Julius family provides sufficient intrigue to keep you turning the pages whilst the rocky road of Roe and Martin’s relationship provides the meat of the story.

The Julius House is a different instalment in the Aurora Teagarden series in terms of tone but it’s definitely just as gripping. The book leaves a lot of loose ends which we expect to be picked up in next book Dead Over Heels. Mixing drama, mystery and a little bit of horror, The Julius House is a frighteningly good read that will hook you in and refuse to let you go until you turn the final pages. We’re already beginning to dread getting to the final book but we’ve still got 4 more to go.