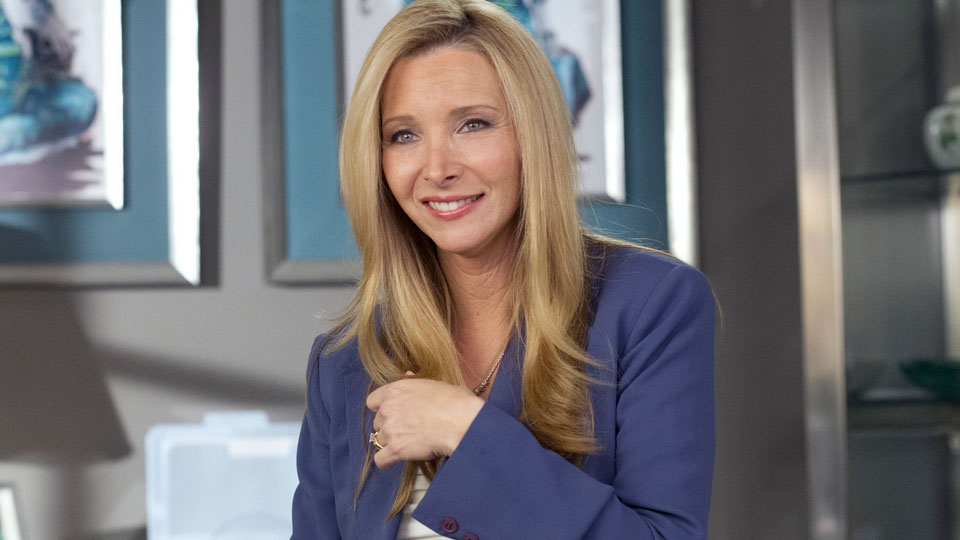 Lisa Kudrow will be joining season 3 of Scandal for a recurring role it has been confirmed.

TV Line reports that Friends actress Kudrow will play the role of a powerful and smart politician called Shelley Meyers. At this stage nothing more is known about the character.

Kudrow’s appearance in Scandal will see her alongside her long-time producing partner Dan Bucatinsky. The role will be a departure from the usual comedy characters that Kudrow is known for.

Scandal returns in the US on 3rd October for an uninterrupted run of 10 episodes before going on a winter hiatus and returning 27th February 2014 for the second half of the season.

In this article:Lisa Kudrow, Scandal