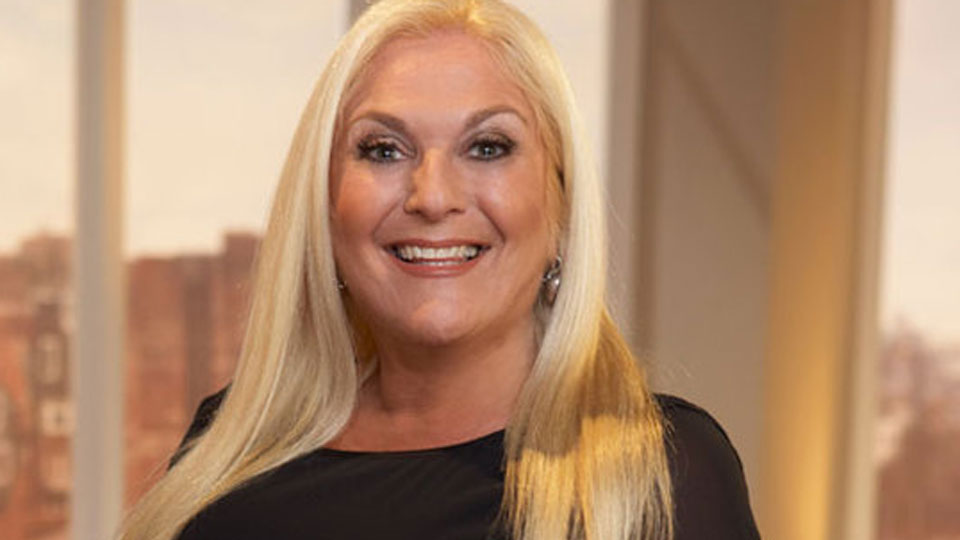 Vanessa Feltz will be taking to the dancefloor. The news was confirmed this morning when Vanessa stopped by Zoe Ball’s BBC Radio 2 Breakfast show. The confirmation follows weeks of speculation linking the TV presenter to the show.

Further celebrities are expected to be announced over the coming days and we’ll have the news as soon as it’s announced.

Are you happy Vanessa will be on Strictly this year? Do you think she’s a good choice for the show? Leave your comments in the usual place and let us know.