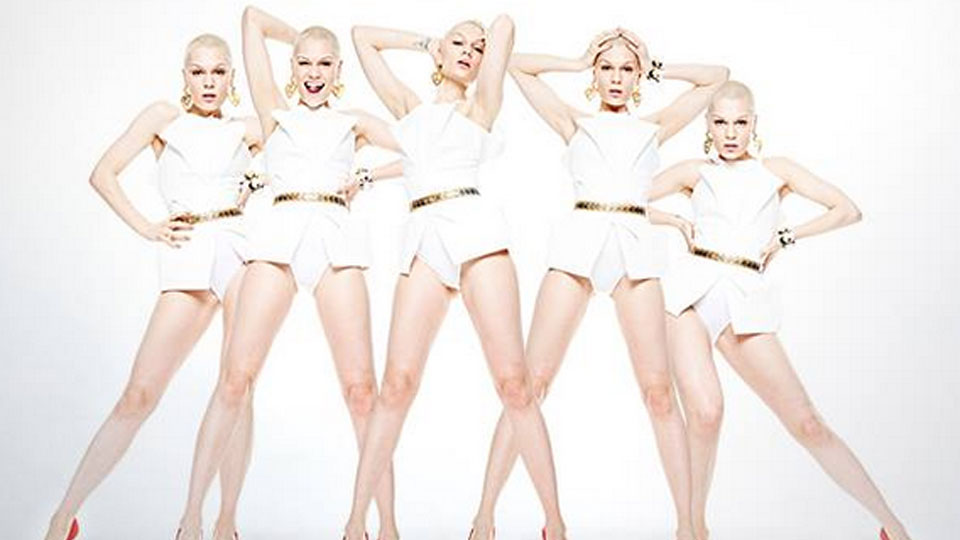 Jessie J has revealed the tracklisting for her new album Alive.

Due for released on 23rd September, the album will contain Wild and It’s My Party. It will also feature Jessie’s duet with Brandy Conquer The World.

The cover of Alive was shot by renowned photographer Rankin and features a striking close-up of Jessie. Alive is the follow-up to 2011 debut album Who You Are which has sold over 1.4 million copies in the UK.

In this article:Brandy, Jessie J