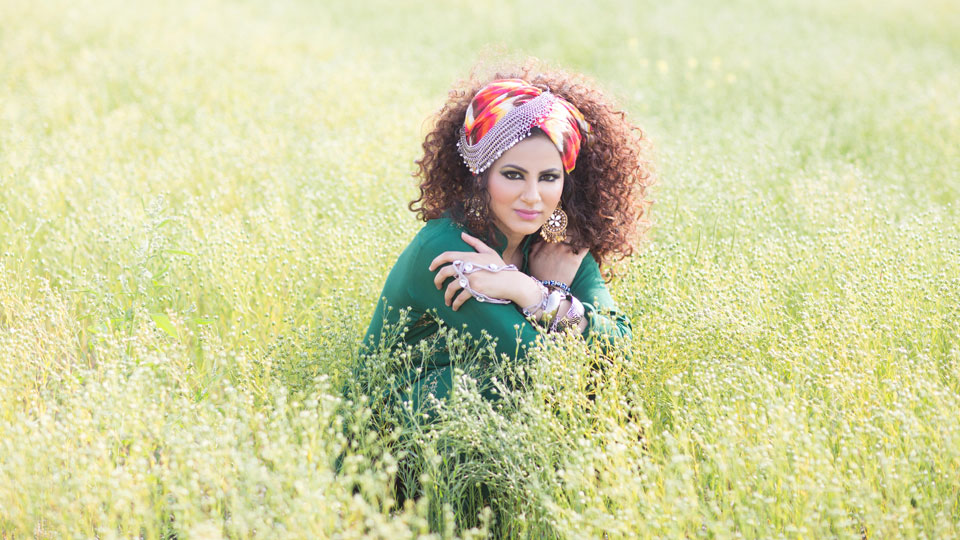 Annie Khalid is the biggest female star in her native Pakistan and she’s getting ready to launch in the UK.

Her first single, Boom Boom Danze, features Beenie Man and will be released on 30th September. The music video was shot with the dancehall star on location in Jamaica.

Talking about the single Annie says, “It has been such a fun experience working with Beenie Man. He’s down to earth and has a comical side – he was making everyone laugh on set. I’ve loved this track ever since I heard it, and to have Beenie Man on it is the icing on the cake. I’m excited about coming to the UK and looking forward to releasing new music here. It’s almost like starting all over again, reintroducing myself, and that’s the most exciting part!”

As well as her music Annie will be fronting a BBC3 documentary on Muslim women in England.

Watch the music video for Boom Boom Danze below:

In this article:Annie Khalid, Beenie Man