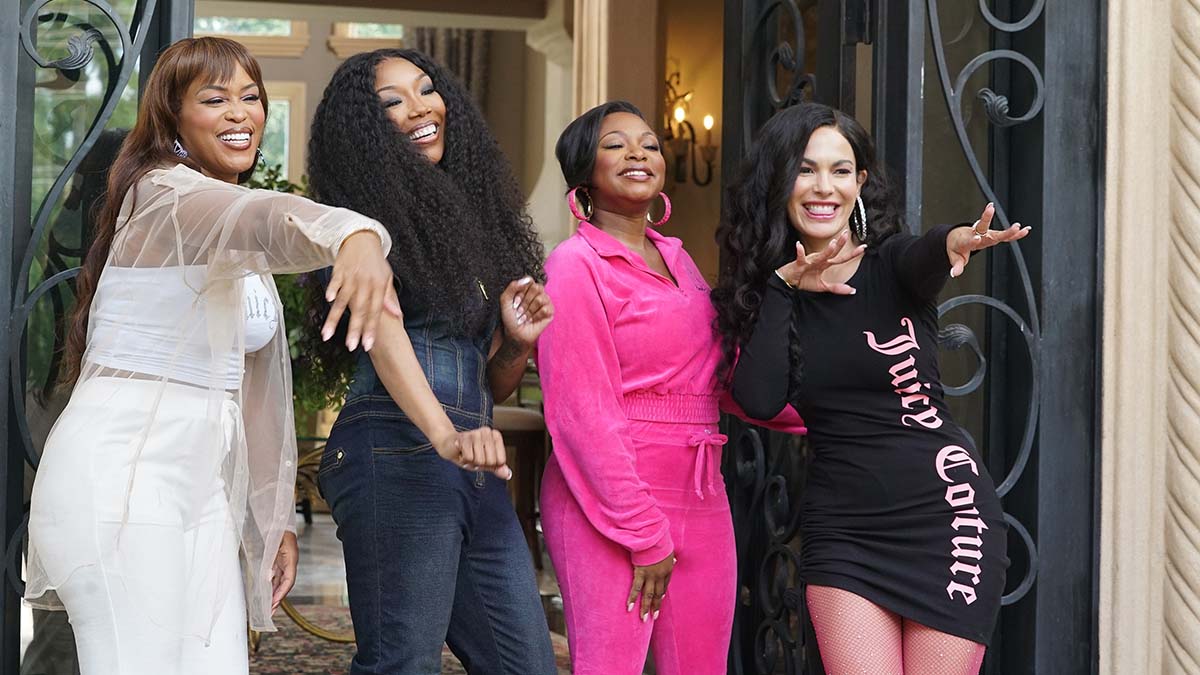 The show follows a fractured girl group living in the shadows of their once prominent hip-hop dynasty and will air new episodes weekly.

Estranged and out of touch, these four women in their 40s as they reunite for a chance to recapture their fame and regain the swagger they had as the Nasty Bitches—their ‘90s group that was once regarded as one of the greatest girl groups of their generation following the release of a chart-topping single, ‘Nasty Girl’.

Zahir McGhee, Sabrina Wind and Tim Story are executive producers. The series is produced by ABC Signature, a part of Disney Television Studios.

The pilot episode is written by Zahir McGhee and directed by Tim Story.

In this article:Brandy, Disney+, Queens