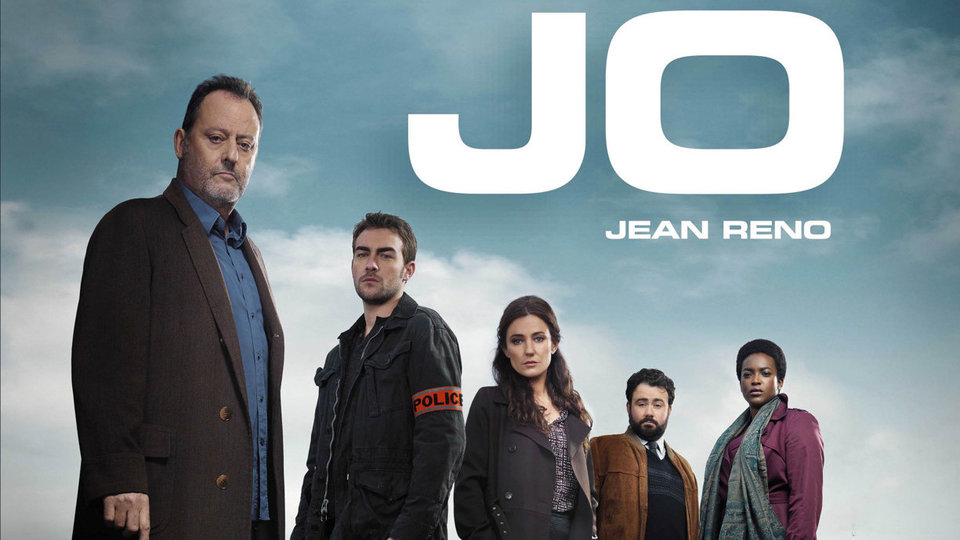 From René Balcer, the Emmy® winning producer of Law & Order, and an all-star line-up of directors, including Charlotte Sieling (The Killing, The Bridge), Jo’s unique storylines take its audience behind-the-scenes at some of Paris’ most iconic locations. Heinous crimes are committed in the picturesque settings of the Eiffel Tower, Notre Dame, the Catacombs and Place Vendome.

As we follow St-Clair on his pursuit of justice, the extent of the turmoil in his personal life becomes apparent – a recently deceased wife and long estrangement from his damaged daughter combine with a fight against drink and drug addiction, creating the perfect storm of loneliness.

Finding solace in his brilliant but brutal police work, St-Clair locks horns with pathological killers to solve a series of shocking murders.

To be in with a chance of winning one of 3 copies of Jo – Season 1 on DVD, simply answer the question below.