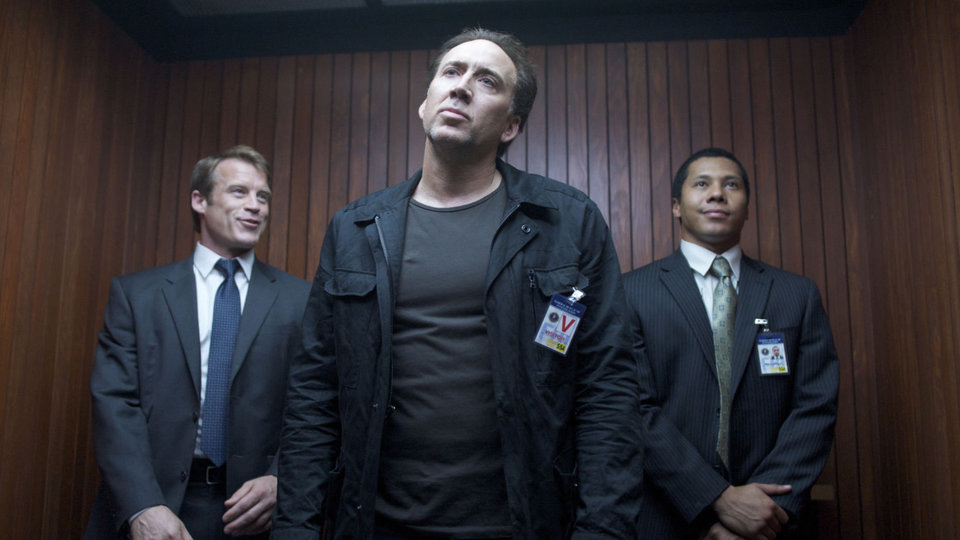 Stolen is out to rent and own on Blu-ray and DVD now.

Master thief Will Montgomery (Cage) has been released from prison after eight years. Waiting for him are his former partners-in-crime and FBI agent Tim Harlend (Danny Huston, Wrath of the Titans), all convinced that Montgomery stashed a $10 million loot before he was jailed.

To get his hands on the cash former friend Vincent (Josh Lucas, J.Edgar) kidnaps Montgomery’s daughter Alison (Sami Gayle, TV’s Blue Bloods). Montgomery has only one day to deliver the $10 million ransom before she is killed and left with only one option, Will turns to his old friend, the beautiful Riley Jeffers (Malin Akerman, Watchmen). Together they have just 12 hours to pull off one last heist to get his daughter back… before it’s too late.

To be in with a chance of winning one of 3 copies of Stolen on Blu-ray, simply answer the question below.