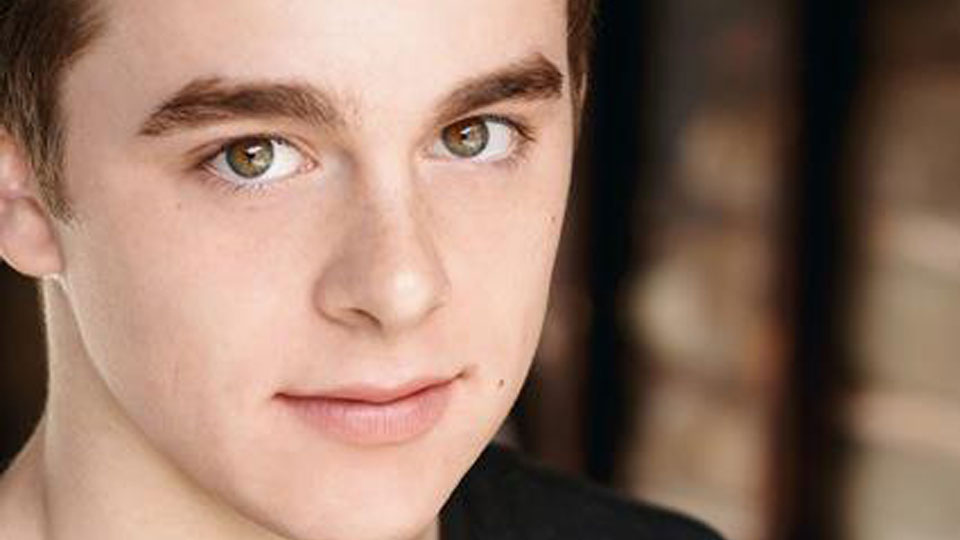 Steam Room Stories has just unveiled its newest addition in the shape of Oklahoma’s Skyler Seymour.

The talented youngster has joined the sauna-based web series and will appear in the special 100th episode. As well as getting his kit off and showing off his great physique, Skyler will get a chance to show off his acting skills too.

Skyler attended the International Modeling and Talent Association in New York where won Best Young Adult Actor of the Year against over 2,000 participants. He also came First Runner Up in Print and picked up a $10,000 scholarship to the New York Conservatory for the Dramatic Arts.

Rather than take his scholarship, Skyler signed with Unified Management and headed to Los Angeles to follow his dreams of being an actor/model. We’d say he’s definitely made the right choice!

In L.A. Skyler has taken classics with notable acting coaches including Brian Riese and Andrew Magarian.

We’ve got our hands on a few shots of Skyler in various states of undress for you to enjoy. Don’t forget to subscribe to Steam Room Stories at www.steamroomstories.com to get all the latest episodes.