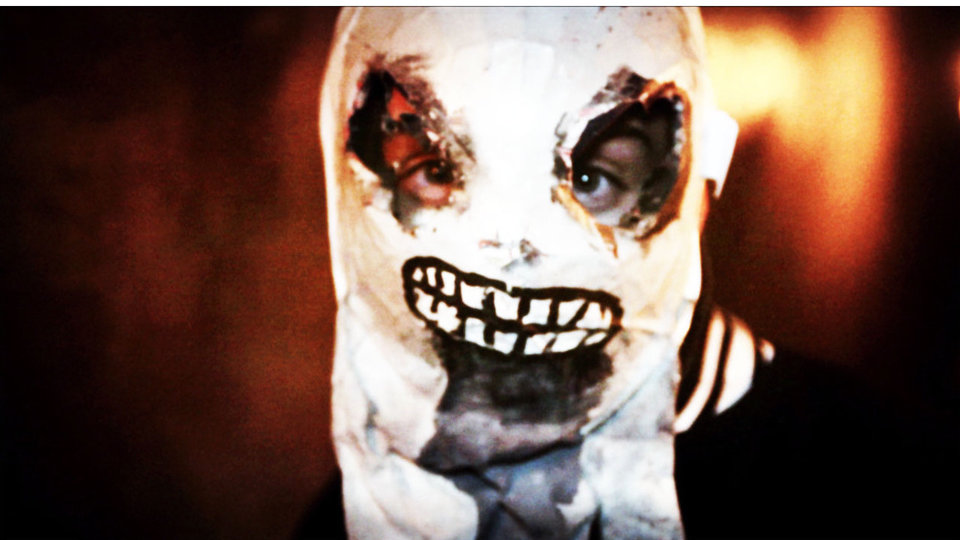 Following his Warped Tour in he US, iTCH has revealed that he will be headlining the Kevin Says UK tour this coming November with RDGLDGRN, The Hype Theory and Ghost Town. The tour will start on 18th November.

iTCH has also revealed the video to his next single and live favourite, Homeless Romantic.