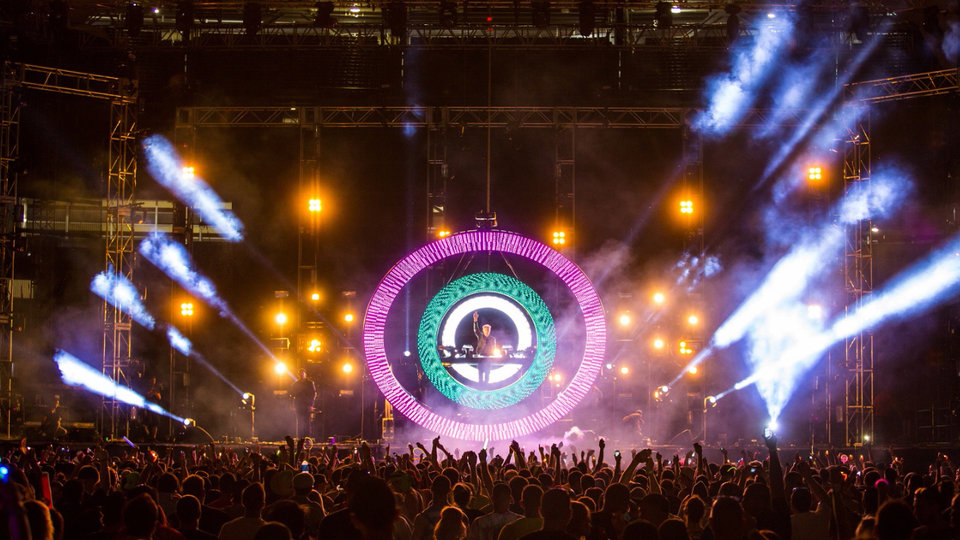 Sub Focus has been in a sharing mood, revealing details of his new single and upcoming UK headline tour. Following his headline slot at this years Glastonbury, Sub Focus will kick off his tour in Bristol on 16ht October.

Ahead of the tour, Sub Focus is also releasing this new single Turn It Around, which is the follow up to his top ten hit Endorphins. The single premiered on radio one and you can listen to it on Soundcloud.

Advertisement. Scroll to continue reading.
In this article:Subfocus