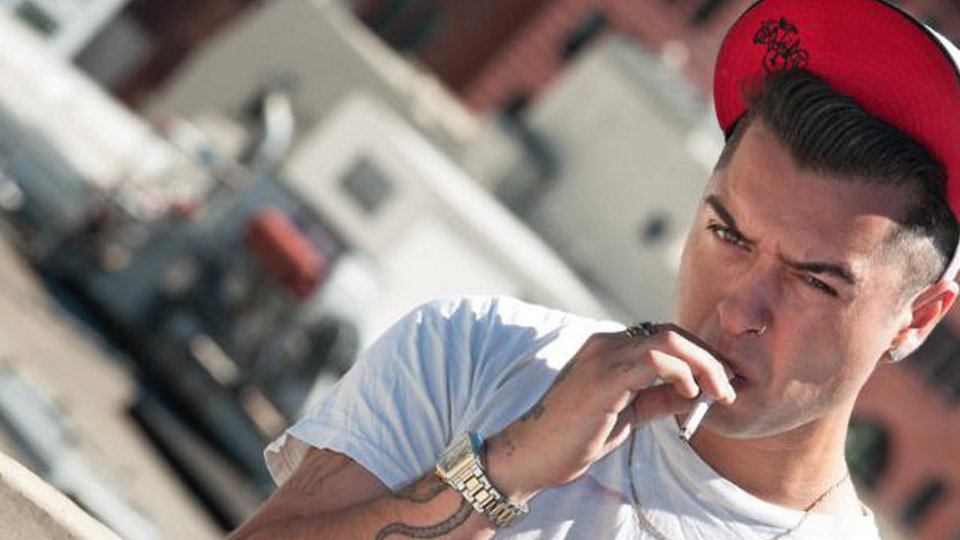 Following a support tour of AWOLNATION, Itch has announced the first headline show in the capital at Birthdays in Dalston on 27th February. The support will come from Animal and furious electronic punks Subsource. Tickets are available for £7 advance.

Itch will be giving away a 2nd EP titled Manifesto Pt. 2:  We’re All In The Gutter free to fans. The EP will be released on 11th March on Red Bull Records

Itch’s debut album will be released this spring of 2013.

Advertisement. Scroll to continue reading.
In this article:Itch