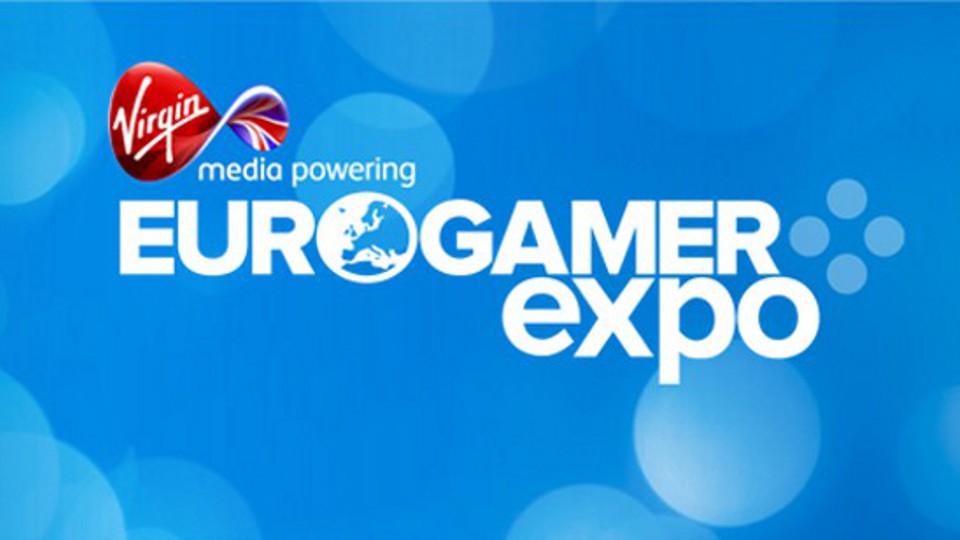 Gamer Network, in partnership with Virgin Media, have announced that the PlayStation 4 from Sony Computer Entertainment will be playable on the show floor at this year’s biggest ever Eurogamer Expo.

Eurogamer Expo 2013 takes place at Earls Court, London, from Thursday 26th September to Sunday 29th September, and will be the first place in the UK that gamers will be able to play the next generation of home console hardware.

Games that will be available to play on the show floor this year include Assassin’s Creed IV: Black Flag from Ubisoft, Battlefield 4 and FIFA 14 from Electronic Arts, Batman: Arkham Origins from Warner Bros, Dark Souls II from Namco Bandai and several titles from Nintendo, with many more still to be announced.

GAME will also return to the Eurogamer Expo this year as retail partner and will be offering pre-orders deals for next-generation hardware on the show floor.

In total, 70,000 gamers will visit the Eurogamer Expo over four days and organisers have taken out extra space to accommodate the rise in numbers.

Super passes and weekend tickets have sold out but tickets are still available to buy for Thursday and Friday via the Eurogamer Expo website.

So far the following games have been confirmed as playable:

The Eurogamer Expo will also offer visitors the chance to experience Oculus Rift, the VR headset that is taking the games industry by storm and could be one of the critical gaming technologies of the future. Using a mixture of 3D views and head tracking, it’s like nothing you’ve ever experienced before.

Elsewhere, Gamer Network is pleased to confirm that SEGA will continue to sponsor the Indie Games Arcade, where visitors can play through a diverse and creative range of independent games from small studios and individual creators.

Fans of PC and indie titles will also want to check out the Rezzed area, which returns this year and will be full of upcoming games from developers and publishers great and small that showcase the independent spirit of PC and small-scale gaming. Games currently confirmed for the Rezzed area are:

The show also promises a great line-up of other features, including the hugely popular tournament area, the biggest-ever retro showcase – home to a stellar line-up of pinball tables – and a broader range of retail stands.

Plus, this year’s developer sessions schedule will be more exciting than ever before, with a range of next-generation game developers showcasing their titles, and an additional theatre to sit in to watch sessions, charge phones and meet other gamers.

You can find out more via the Eurogamer Expo website.

Advertisement. Scroll to continue reading.
In this article:Eurogamer Expo, PS4