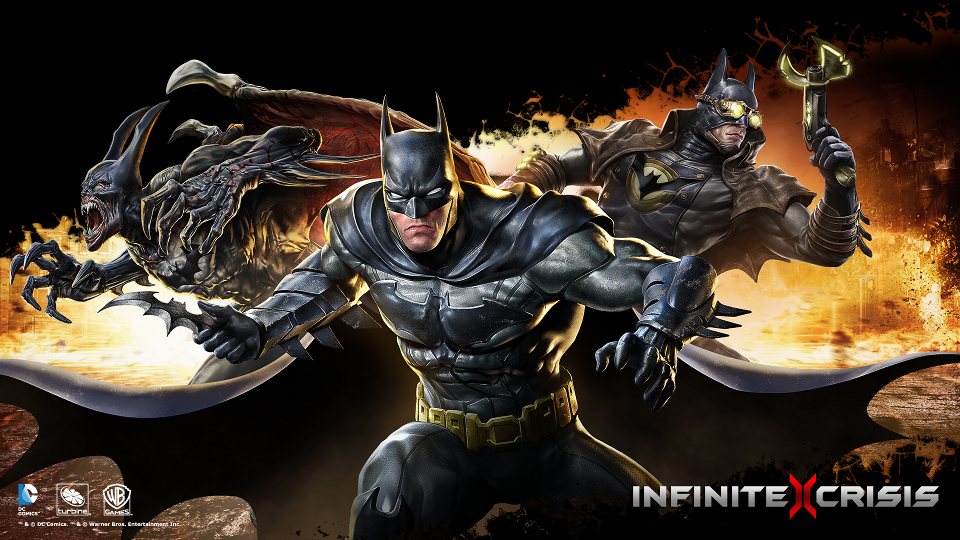 Featuring the deepest roster of DC heroes and villains ever assembled, Infinite Crisis puts players in control of twisted incarnations of their favorite characters from throughout the Multiverse such as Nightmare Batman and Gaslight Catwoman, playing in league with such well-known characters such as Green Lantern and The Flash.

If you fancy trying out the game before launch then you’ll need to sign-up for the beta and hope you get picked.

Fortunately we’ve got a bunch of Infinite Crisis beta keys to giveaway to our lucky readers (we do spoil you). If you would like a beta key, here’s what you have to do:

We’ll then send out codes to entrants as messages are posted until we run out.

People who receive a key then need to go here to register for the game. Your key should be entered in the ‘Preferred Access Code’ field.

If not successful then you can register your interest for the Infinite Crisis beta without a key and hopefully you will be selected.

For more information on the game visit the Infinite Crisis website.