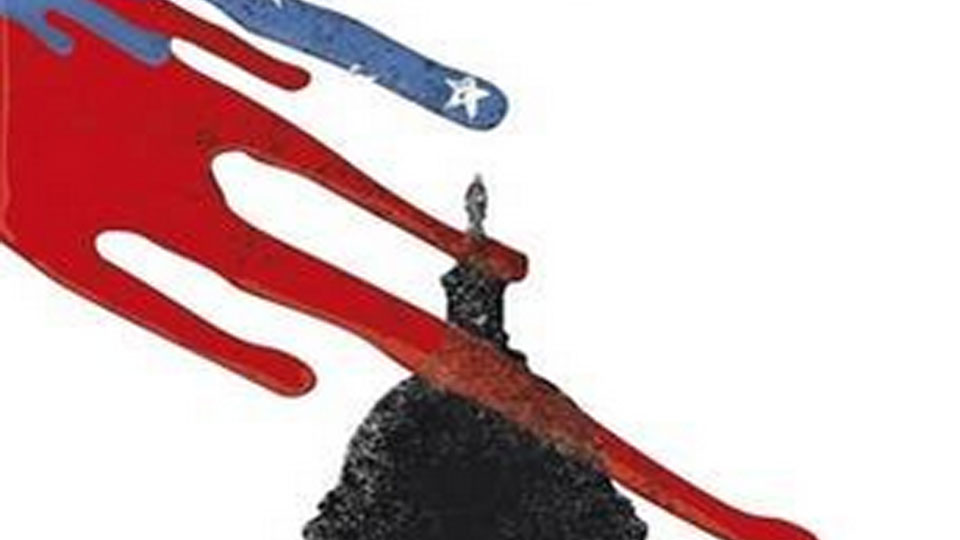 Richard Condon’s 1959 political thriller The Manchurian Candidate is a strong contender for consideration as the ultimate Cold War work of fiction. It concerns a seemingly heroic decorated American soldier, Raymond Shaw, who apparently saved the lives of his troop in the Korean War. In reality Shaw is a sleeper agent programmed in Manchuria by the KGB who is returned to America to wreak havoc in an intricate plot of treason. Recent television smash hit Homeland, and last decade’s Alias, owe much to the influence of this novel.

There’s no doubt that the Manchurian Candidate has a very exciting plot, which explains why it has twice been adapted for the big screen. It involves everything from corruption at the highest levels of government to the interesting idea of a hero who may well be an unwitting villain too.

The biggest problem is Condon’s flabby writing style. The prose is morbidly obese in places, and the book could easily lose about one hundred and fifty pages without anything important being culled. That’s not to say lengthy books are inherently problematic, but stodgy description for its own sake always is. After a bright and captivating start, in which the reader is introduced to the troubled hero Raymond Shaw whilst he visits the grieving relatives of one of his deceased colleagues, Condon in many ways shows his hand before he ought to. The story chronologically rewinds to the point where Shaw is conditioned by the Chinese and Russians whilst in captivity during the Korean War.

It could be argued that Condon reveals the true nature of Shaw and his unconscious involvement in a Communist plot against America early on because he considers suspense more important than surprise; but long digressions about Shaw’s mother, father and step-father, followed by exposition about Shaw’s childhood are as tedious as they are unnecessary. Certainly those characters have a major influence on the plot, but we don’t need chapters of backstory in the art of telling rather than showing that hold up the action. The trigger that sets off Shaw’s programming stretches credulity a little: hopefully he’s not a keen card player.

The characters are reasonably well drawn. Raymond Shaw is suitably conflicted, full of internalised anger and utter loathing for his mother and step-father. His commanding officer Marco is less apparently captivating, but it’s his dogged determination that drives the plot forwards. Shaw’s mother Eleanor also enters the pantheon of great literary super-bitch mothers.

Thankfully, Condon gains a proper handle on structure and pace in the last third of the novel, and it builds to an exciting and satisfying climax. Reservations about style and structure aside, The Manchurian Candidate remains, over half a century after its original publication, a good novel containing a great story. It ably captures the paranoia of the Cold War and the US fear of “Reds under the bed”, and taps into the public consciousness with a story that deliberately plays on contemporary fears. It holds up well today, decades after the end of the Cold War, as the enemy could easily be substituted for Al Qaeda.

The Manchurian Candidate is a masterpiece of capturing the mood of a time than a literary classic, but it’s only the plodding artifice of its style that belies its age. It remains a worthwhile read.