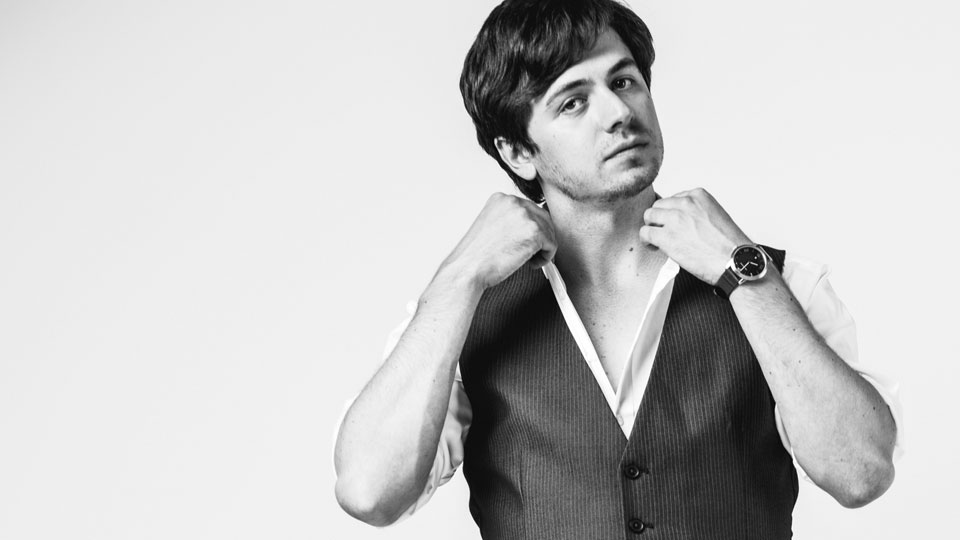 Nadim Naaman is to release his debut album We All Want The Same on 23rd August.

The West End performer, currently in Titanic, makes his songwriting debut on the record which features 11 original tracks written over the past decade. The album contains a mixture of styles including pop, R&B, jazz and musical theatre reflecting all of Nadim’s passions.

We All Want The Same features a duet with fellow West End performer Siubhan Harrison and a collaboration with friend and actor Will Barratt. Talking about the album Nadim says, ““All the songs tell their own story – some are about me, some are about other people, and some inspired by places, events and memories.”

Fans who pre-order the album from http://nadim.auburnjam.co.uk can listen to snippets from the record and pre-order a limited edition signed copy.

Check out behind-the-scenes footage of Nadim in the studio and talking about the album:

Advertisement. Scroll to continue reading.
In this article:Nadim Naaman