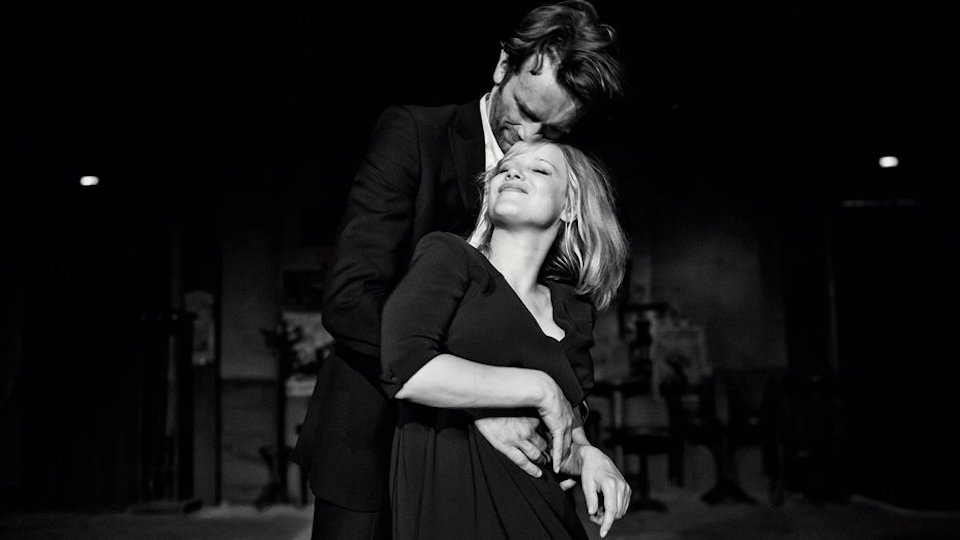 The world’s longest continually running film festival returns to Edinburgh this week for it’s 72nd edition. Maintaining its tradition of diverse programming, this year promises another feast of cinematic goodness, showcasing unique voices from around the world, and shining a timely light on women in cinema.

Offering something for everyone, EIFF as always provides an eclectic mix of British, European, and world cinema, alongside the best of the American indie scene, chilling horror from every corner of the world, thought-provoking documentaries, animation, short films, brilliant retrospectives, and even the odd Hollywood blockbuster.

Here are our picks for the 10 must-see films at this year’s event.

EIFF has had a strong relationship with Pixar going back many years, and 2018 is no different, with a Gala screening of the long-anticipated Incredibles 2. This new adventure picks up right where the last film ended, and finds the Parr family trying to balance their civilian life with being superheroes again. A guaranteed crowd-pleaser.

Based on the acclaimed biographical novel by Henri Charrière, this new adaptation tells the story of a man unjustly imprisoned at the notorious penal colony on Devil’s Island and his heroic efforts to escape.

Returning to his documentary roots, director Kevin Macdonald brings together an insightful and emotional look at the life of the late Whitney Houston. A mix of rare interviews, live performances, and never before seen home movies, this is sure to be an enthralling portrait of the great singer.

A twisty, noir, revenge thriller, Terminal follows two assassins who find themselves caught up in an increasingly complex and mysterious mission. Helmed by first time writer and director Vaughn Stein, the film is Margot Robbie’s second as producer.

Eight short films, directed by eight Maori women, all of which are dealing with the traditional funeral rites for a boy who died in tragic circumstances. This ground-breaking film has rightly been hailed as one of the most important to come from New Zealand in recent years.

Jaws: Live in concert with the RSNO

When it comes to film scores, the Royal Scottish National Orchestra are one of the best in the business. In this special event for the EIFF, they are performing the iconic score to Jaws live during a screening of the film. This is one not to be missed.

A late addition to the festival programme from Oscar winning director Pawel Pawlikowski, Cold War is a passionate love story set during the politically tumultuous Europe of the 1950s. A new film from Pawlikowski is always something to be excited about, and this UK premiere is no exception.

This comedy-drama from Andrew Fleming, sees comedy greats Steve Coogan and Paul Rudd starring as Erasmus and Paul, a gay couple whose carefree lives are turned upside down when a young boy turns up at their door claiming to be Erasmus’ grandson.

Game of Thrones actress Natalie Dormer has co-written and produced this psychological thriller set in the criminal underbelly of London. Dormer plays a blind musician who hears the murder of her neighbour, and is unwittingly drawn into a dangerous world of corruption and revenge.

Not so much one movie, but an entire retrospective of classic American horror to delve into. This series offers you a great chance to see on the big screen films that not only changed the landscape of horror, but also made lasting a impression on popular culture. Don’t miss this opportunity to see films such as A Nightmare on Elm Street, Poltergeist, Day of the Dead, and John Carpenter’s The Fog.

The Shark is Broken set to surface at Edinburgh Fringe

Interview: Ian Shaw on following his father as Quint from JAWS