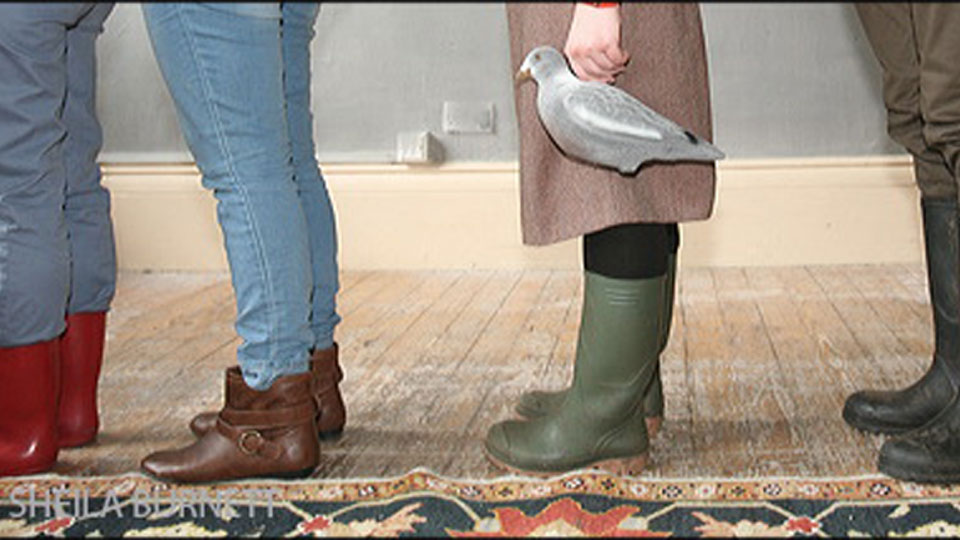 This is the second episode of the While You Wait series, which comprises twelve podcasts inspired by the idea of waiting. Whether you view waiting as valuable thinking time, a welcome lull in the day-to-day frenzy, or a complete and unforgivable waste of our most precious commodity – time – there will be something in While You Wait that will challenge your thinking on every hiatus.

Caroline Horton is a Birmingham-based theatre-maker. So far, her shows have started with an idiosyncratic, personal story from which something emerges that is universally moving and funny. You’re Not Like The Other Girls Chrissy was nominated for a 2013 Olivier Award and won Best Solo Performer at The Stage Awards 2010 and continues to tour nationally and internationally. Mess, her second piece, won Best Ensemble at The Stage Awards 2012, an Argus Angel Award 2013 and has been nominated for Best New Play in the Off West End Awards and is touring the UK during 2013.

Caroline is developing her next show called Islands with support from the National Theatre Studio. She regularly collaborates with other companies making new work. Caroline is an associate artist at The Bush theatre and an artist-in-residence at the Oxford Playhouse.

Take a listed to Waiting… To Come Home, Caroline Horton’s contribution to the While You Wait series.

In this article:Caroline Horton, Fuel Theatre, Podcast, Waiting... To Come Home, While You Wait