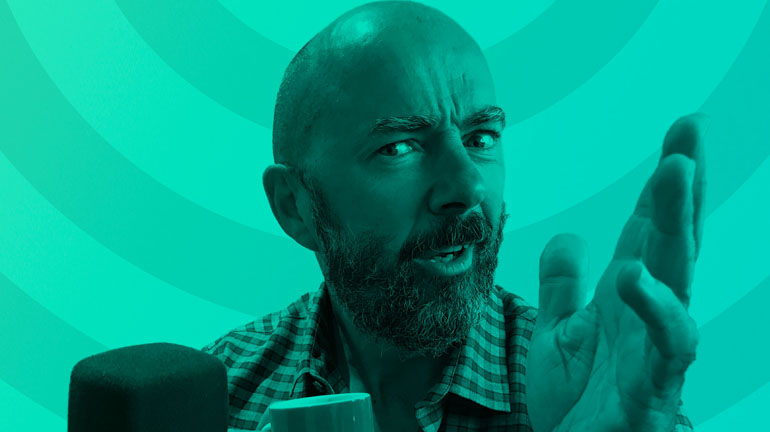 Following sellout live shows in Birmingham, Manchester, Dublin and London, the hugely popular podcast The Totally Football Show is heading out of the studio and hitting the road once again.

Presenter James Richardson will be joined by some of the country’s finest football writers at the Epstein Theatre in Liverpool in March and the Leeds City Varieties Music Hall in April.

The Totally Football Show Live will feature the podcast’s trademark puns and punditry, football tales far too risque for the regular show, and the audience’s opportunity to win prizes for putting their footballing queries to the panel.

James will be joined on stage in Leeds by Rory Smith alongside European football experts James Horncastle and Julien Laurens (BT Sport, ESPN).

The Totally Football Show Live is at Leeds City Varieties Music Hall on Monday 15th April 2019 at 8pm. Book online at cityvarieties.co.uk or call the Box Office on 0113 243 0808.