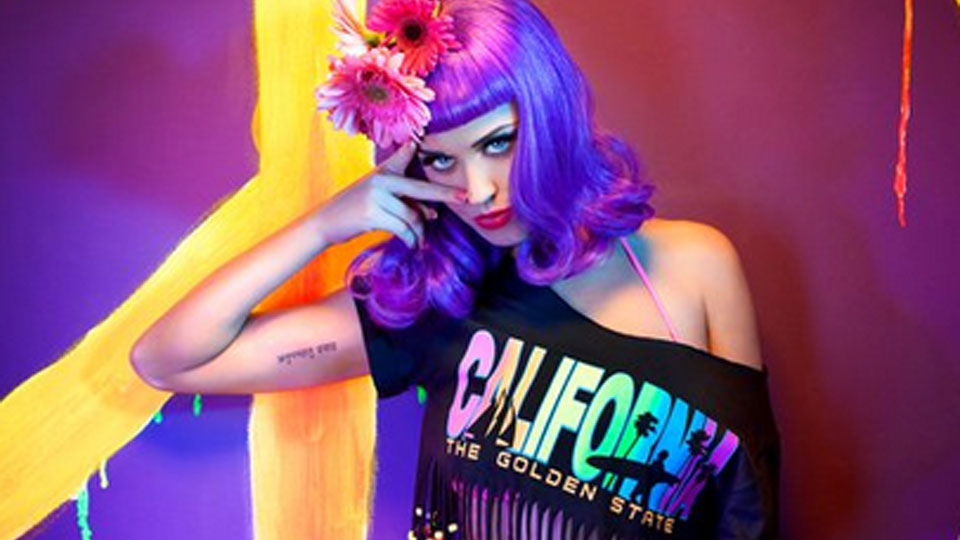 Following the first video, which saw Perry burning her iconic blue wig, the popstar has released another two videos. One sees Perry at a funeral burying her candy dress whilst the other sees a cat eating a bird before roaring.

The second video contains the first audio snippet from Roar giving you a little taster of what the track is going to sound like. Will it be another smash? We think it might be.

Roar is the first single to be taken from Perry’s forthcoming new album Prism.

Check out both videos below: