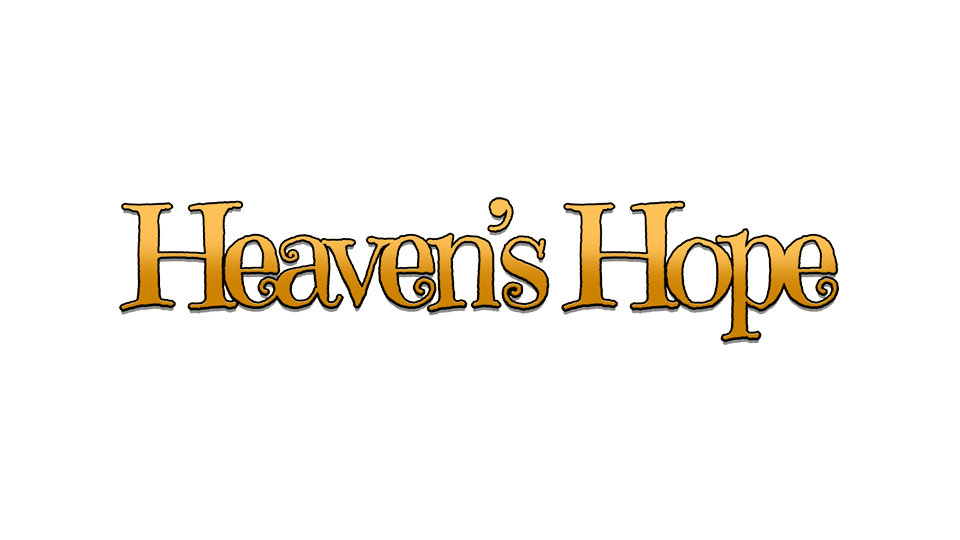 After almost two long years of silence, Hanover-based independent developer Mosaic Mask Studio have confirmed that they have resumed development of their Goth comedy adventure game Heaven’s Hope for PC and Mac.

Mosaic Mask Studio first began production of Heaven’s Hope in late 2011, after having received a special funding for the development of video games from the Lower Saxony government in Germany. After a rather encouraging first reception by the media however, the independent studio had to put their dream on hold for almost 2 years due to all-too-familiar resource restrictions. Now the Hanover-based indie studio have announced they are finally back, encouraged by the success of fellow adventure game studios.

Heaven’s Hope is an extraordinary fairytale adventure, inspired by some of the greatest Goth comedy artists of our time. Mosaic Mask puts you in the shoes of apprentice-angel Talorel, a young student of Heaven’s stunt-flying academy who is close to passing the final exam that will finally turn him into a full-fledged angel – but when you suddenly collide with an unknown flying object, you crash onto 19th century Earth near the town of Heaven’s Hope. Accident or not, should the archangels find out that you passed the Heavenly Barriers without permission they will cast you out forever. Accompanied by your best friends Myriel and Azael, it is up to you to raise Heaven and Earth to find your way back up in time for the final exam. But beware of the dangers ahead – Heaven’s Hope is in the firm grip of the Spanish Inquisition, and they will give you hell before they let you return to the skies.

A new trailer was released as well which gives a bit of the flavour of the stylized dark, cartoon art style and the magical, but quirky journey that Heaven’s Hope has in store for you.

[quote by=”Seçkin Ölmez, founder and lead designer at Mosaic Mask Studio”]We’ve closely followed alternative funding endeavours of fellow adventure game developers over the past year and a half, and their hard-won successes in the crowd funding arena have finally given us the confidence to resume development of Heaven’s Hope, We’re very open about the fact that Kickstarter is definitely something we will be looking at in the near future, but we’re also open to alternative funding routes at this point. Running a long-term crowd funding campaign on our own website independently might be an option too, for example, as other studios have shown before us.[/quote]

Mosaic Mask Studio plans to release Heaven’s Hope on PC and Mac platforms as a digital download in Q4 2014. For more information have a look around the new Heaven’s Hope website.