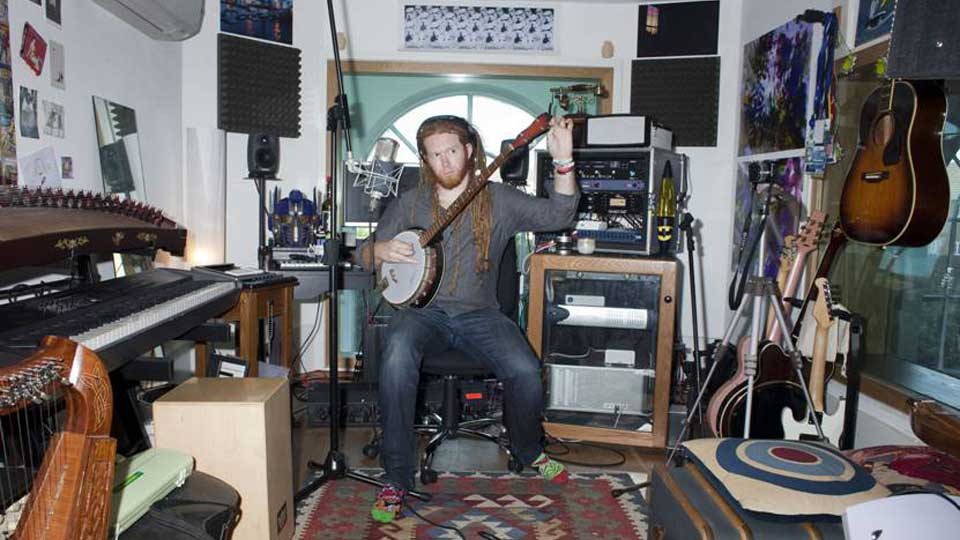 Newton Faulkner is to release his new single Losing Ground on 8th September.

The track is taken from his new album Studio Zoo which will precede the single on 26th August. Fans watched Newton making the album through a 24/7 live stream that was broadcast over 5 weeks from his home studio.

Talking about Losing Ground, Newton said, “It’s about battling on even when you know you’re on the back foot. You go through ups and downs and it’s about being in a down but being ok with it, because you know there must be an up on the way…hopefully.”

Listen to the track below: