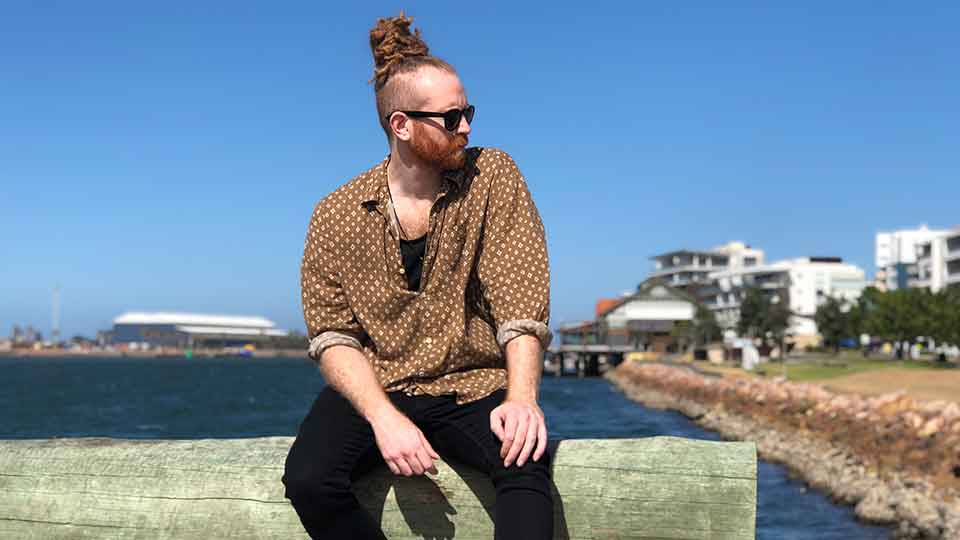 Newton Faulkner will embark on a string of intimate live shows in June it has been announced.

Celebrating over a decade in music, Faulkner will kicks off his tour in Newquay at Whiskers on 1st June 2018. Dates in Glasgow, Manchester and London will follow.

Faulkner hasn’t played intimate venues since 2007 and it will be a special chance for fans to see him going back to his roots. Harking back to where it all began for him, the singer-songwriter will sing hits such as Dream Catch Me, If This Is It and Write It On Your Skin along with some cover versions.

Over his career so far Faulkner has sold more than 1.5 million records and picked up more than 180 million streams worldwide. He’s one of the UK’s most successful singer-songwriters this millennium.

Tickets are available now from https://www.gigsandtours.com/tour/newton-faulkner/.