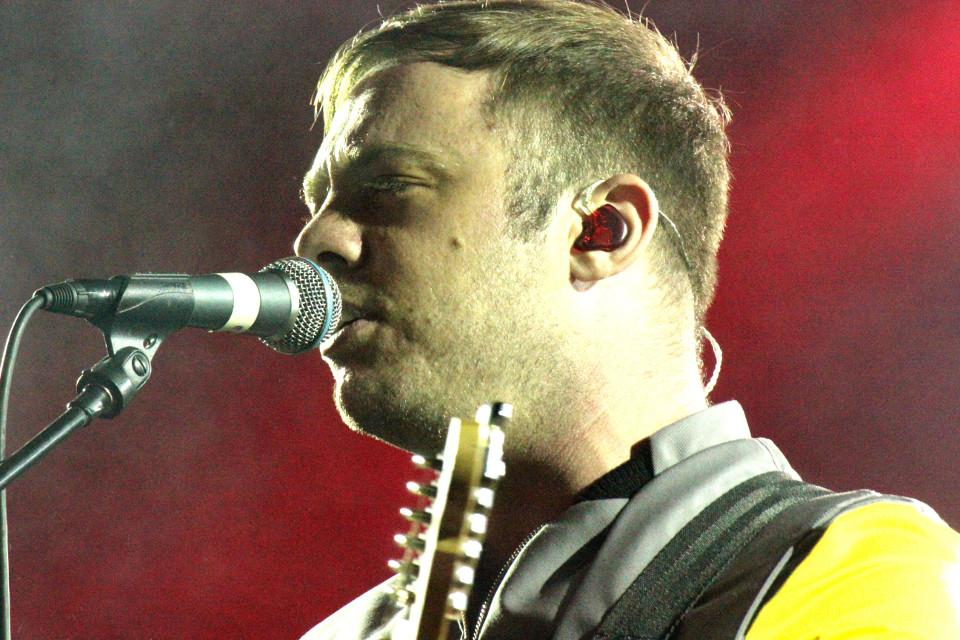 With a first class line-up this year, Latitude was an event not to be missed. With Bloc Party, Texas, Kraftwerk, Rudimental and Foals playing this year and sunshine on the menu, Latitude was a delight and we couldn’t have been happier to be there too.

Another band we were delighted to see play at Latitude was Everything Everything. The northerners played an electrifying set on the BBC 6 stage where a big crowd came to see them play their old and new hits! Fresh from touring the festival circuit which included appearances in major UK but also European festivals we caught up with part of the band to talk about summer, new singles and future plans.