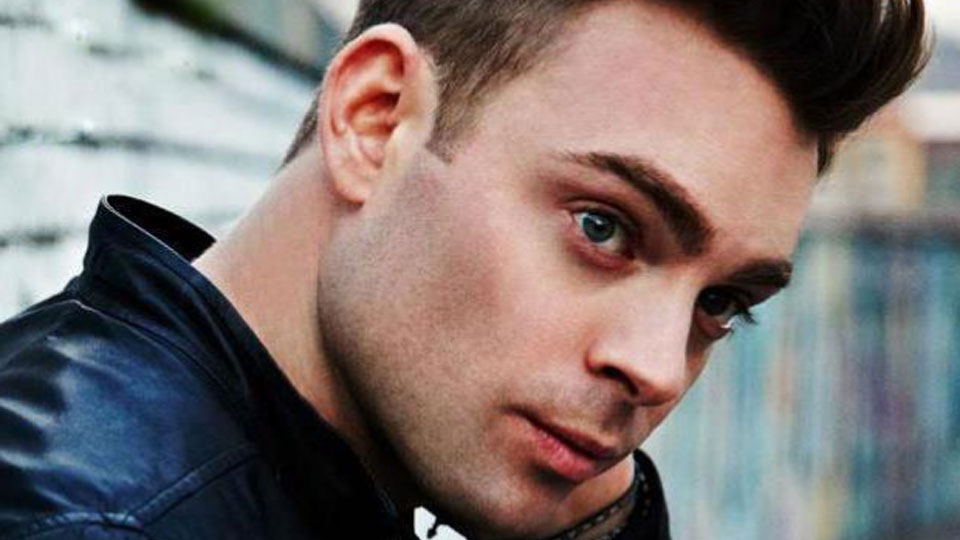 The series of gigs are acoustic collaborations with James Walsh and Ben Montague. The tour will take place across the UK and Europe from September and debuts at Hard Rock Cafe London on 4th September.

The tour will take Walsh and Montague to Edinburgh, Manchester, Brussels, Amsterdam, Berlin and Paris. As well as the two headliners, gig-goers will also be treated to a fantastic support line-up including Hard Rock Rising winners The Carnabys and Molly McQueen.

You can catch them at the following dates: