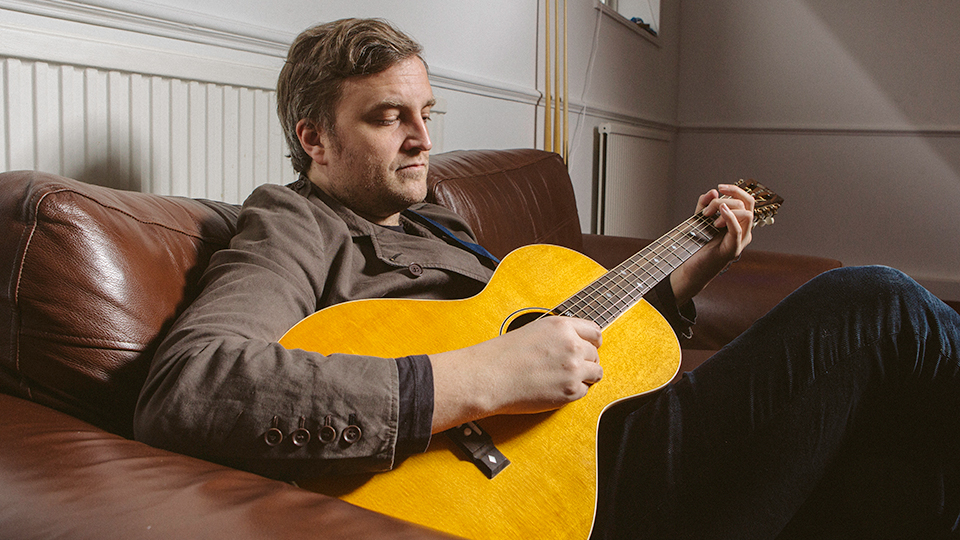 The song is taken from his upcoming solo album Tiger On The Bridge, released on Friday 31st May. Watch the lyric video below:

Talking about the track Walsh says, “Heavy Heart is a deeply personal song for me & it was quite cathartic writing it. It’s about the heaviness you feel when it seems like things will never quite fall into place but I think the line ‘I don’t always feel this way but then the songs they don’t arrive’ makes it less self indulgent & more self aware. I love playing it with a band because it really takes off at the end.”

Walsh will head out on tour in May and June in support of the record. Fans can expect to hear him sing material from the album and some Starsailor favourites.

Tiger On The Bridge is available to pre-order from https://www.musicglue.com/jameswalsh/shop.

In this article:James Walsh, Starsailor