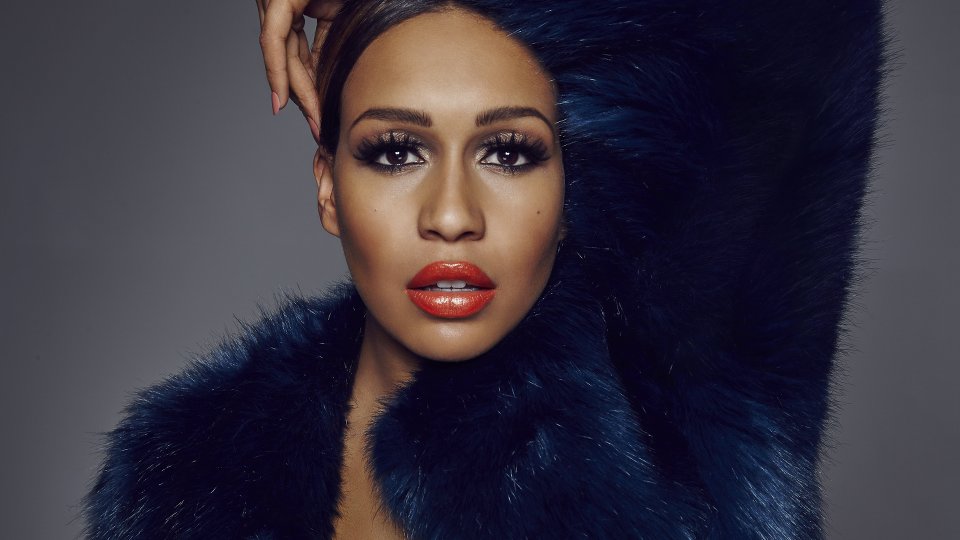 Rebecca Ferguson has come a long way since coming runner-up on the X Factor’s 2010 show. In the same season, Matt Cardle went on to win the show, with One Direction crawling in at third place (it’s hard to imagine that now, given the phenomenal success that the band have had)! On the show, Rebecca displayed enormous courage in her personal life and along with her grace and composure, she gained an army of loyal fans. Her grace and composure are qualities that she continues to have today. Her down to earth approach, along with her big ambitions and genuine passion meant that success was never going to be far away for this beautiful lady. Having enjoyed success with her first few albums, Rebecca Ferguson is about to unleash her talents on to us once again, with the release of her fourth album, Superwoman. She has worked with an array of talented writers on her new album, and she has proven that she is also a great songwriter in her own right.

Rebecca entered the small stage with so elegantly in a long flowing white outfit, with her hair and make-up looking flawless. She looked every inch a superstar. Mistress was the first song to be played, but, to be honest, I was a bit disappointed by this track. It seemed a little dated. Rebecca’s vocals sounded fantastic, but the vibe of the song was a bit too slow and I felt very luke-warm about it. Superwoman was up next and this song reminded us of how good Rebecca’s unique vocals are. She poured her heart and soul in to the song and her delivery of it. Addressing the small crowd in her thick Liverpudlian accent, the contrast to her singing voice is unreal. Before launching in to Hold Me, she told the audience how much the song meant to her and again, she gave the song her all.

Rebecca looked so relaxed on stage and we were reminded of just how good a talent she is. This lady is made to grace arenas with her raw and powerful talent. She has such warmth, depth and soul to her voice. She reminds us of an altogether different generation of singers – from a different era. Pay For It wrapped up the showcase only too quickly. This was another great song and we really would have loved to have heard a lot more from her! I guess we just have to wait until she goes on tour soon, to hear more of those luscious vocals live once again. A beautiful set, from a very talented lady. I thoroughly enjoyed it.

In this article:Hard Rock Cafe, Rebecca Ferguson, The X Factor