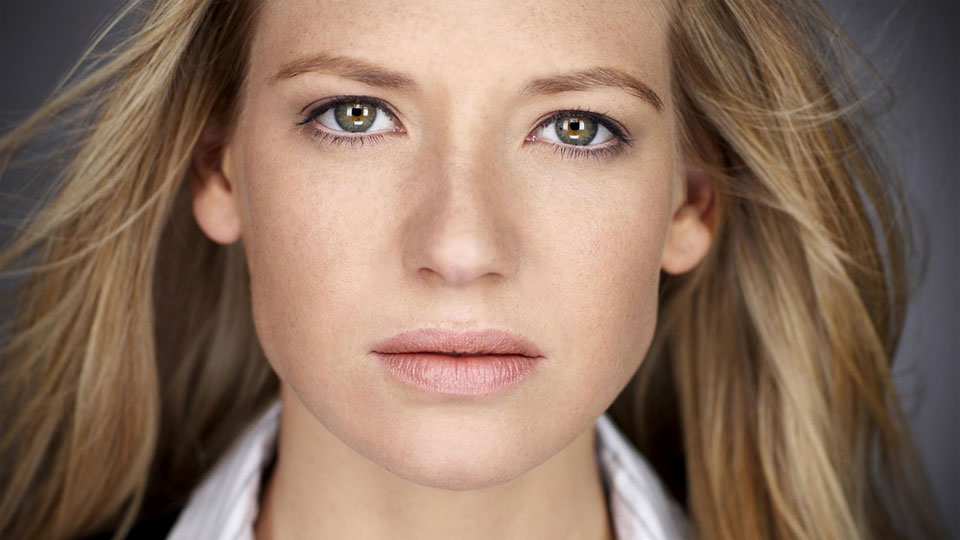 Former Fringe star Anna Torv will return to TV as part of the cast of Ryan Murphy’s new show Open.

TVLine reports that Torv will play Windsor the lesbian lover of Jennifer Jason Leigh’s character Holly on the show. This will be her first TV role since Fringe came to an end earlier this year.

Open is written by Murphy and Dexter co-executive producer Lauren Gussis. The show is set to air on HBO and will also star Scott Speedman and Wes Bentley.