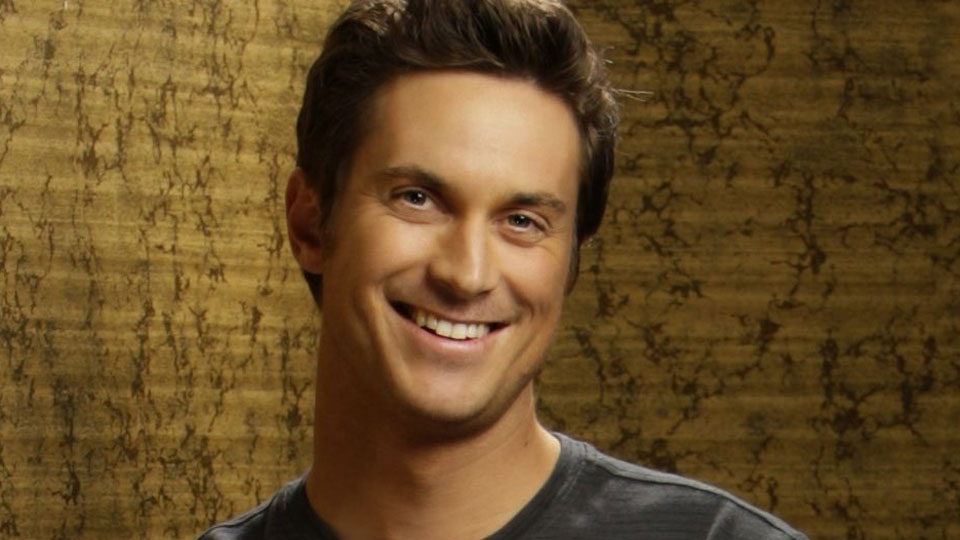 TVLine reports that Hudson, son of Goldie Hawn, will play a charming businessman who promises to shake things up. He is expected to be the new top exec at Rayna’s label.

Where does this leave her relationship with Deacon (Charles Esten)? It’s probably safe to say that the two will have drifted apart in the weeks that have passed between the first season finale and the season two opener. At the end of the first season fans saw Rayna and Deacon involved in a car crash as they argued about Deacon’s relapse.

Season two of Nashville kicks off on Wednesday 25th September in the US on ABC.

In this article:Nashville, Oliver Hudson