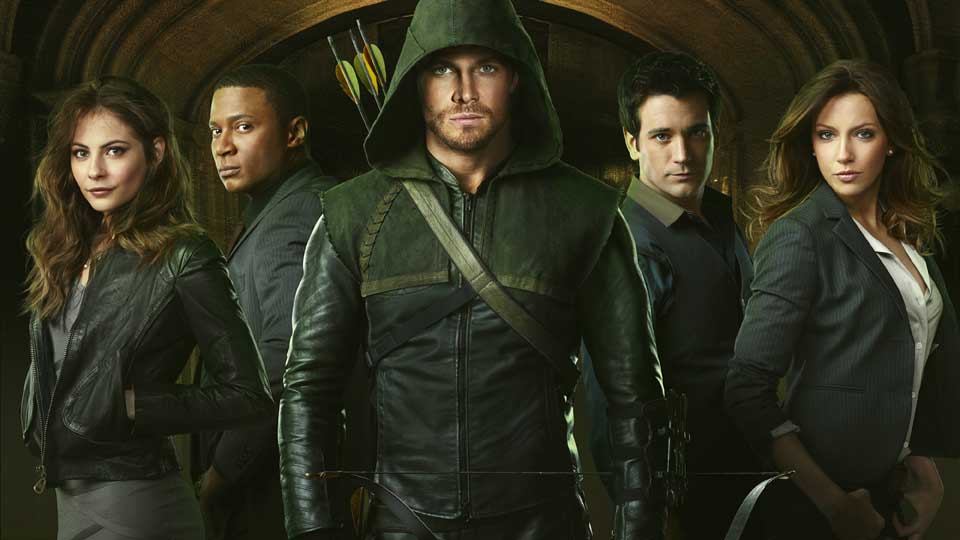 The Flash will be appearing in the second season of Arrow it has been confirmed.

The Flash will potentially get his own spin-off on The CW depending on the reaction the character gets. A backdoor pilot for the show will be episode 20 of Arrow’s new season. Casting is currently underway for the role.

Are you looking forward to seeing The Flash in Arrow? Do you think another superhero show is a good idea? Leave your comments in the usual place.

Advertisement. Scroll to continue reading.
In this article:Arrow, The Flash