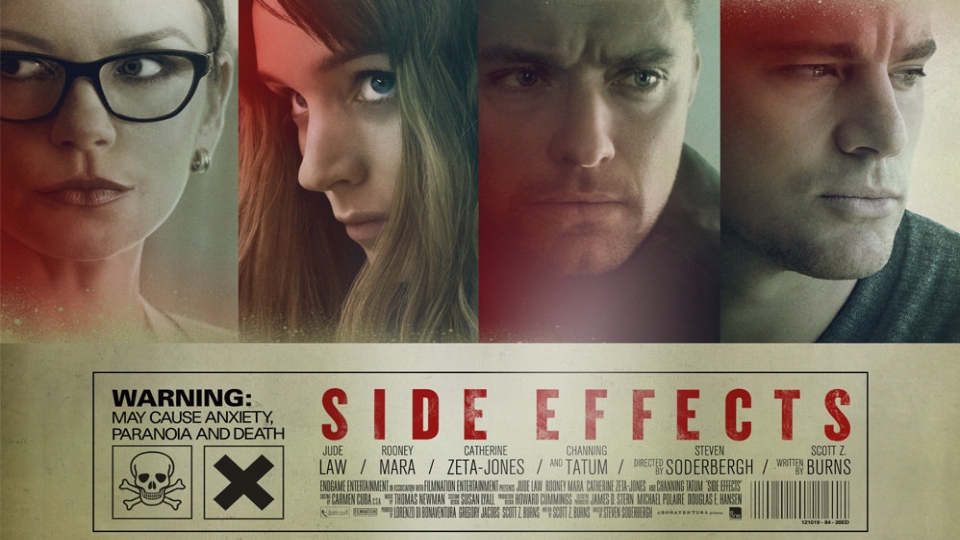 One of the most eagerly anticipated psychological thrillers Side Effects is available on Blu Ray and DVD now.

With shocking twists and turns, the film tells the tale of one young couple’s experience when a new anti-anxiety drug has unexpected side effects.

To be in with a chance of winning one of 3 copies of Side Effects on Blu-ray, simply answer the question below.

In this article:Competition, Side Effects