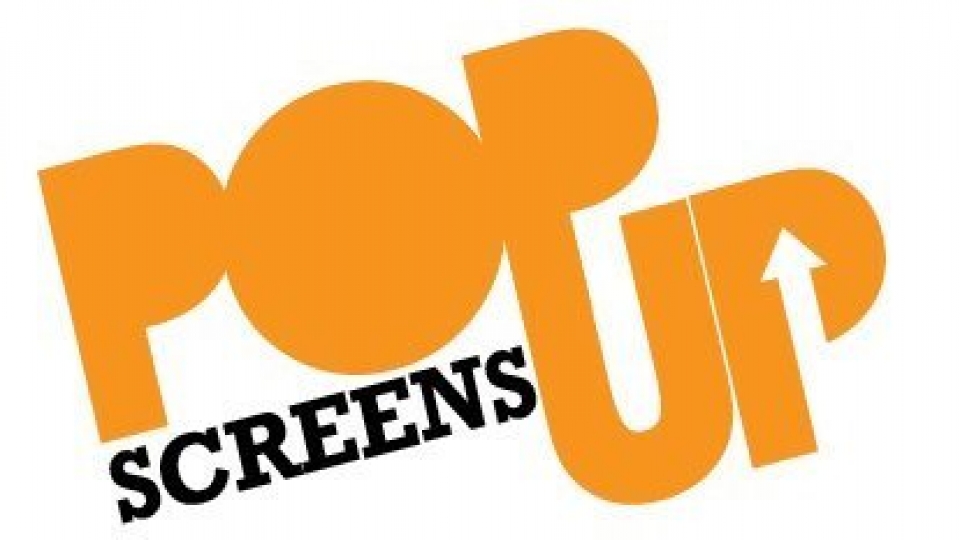 Outdoor film specialists Pop Up Screens return this summer to showcase an exciting array of classic films in the idyllic hazy setting of your nearest London park.

From uplifting comedy favourites such as Anchorman and Zoolander, coming-of-age tales like Empire Records and Mean Girls and modern greats like Fight Club and Juno, Pop Up Screens have added more dates than ever this summer to satisfy every film buffs thirst for cult classics.

Throughout the summer, the super size screen will visit some of the capitals best-loved parks, including Fulham, Shepherd’s Bush and Morden, with screenings kicking off around 8.30pm. Tickets can be purchased in advance at www.popupscreens.co.uk for £8, or a weekender pass to see all three films at any one location will set you back £20, with a bumper Season Ticket available for only £60.

In terms of tasty treats Pop Up Screens have it covered. There will be popcorn, supplied by Drum and Kernel Popcorn, a fully stocked bar and some of the capitals best street food with the likes of Dosa Deli Indian Wraps, Van Dough Pizzas and Phileas Hog Hog Roast.

Pop Up Screens founder David Leydon said: “Last summer was amazing and we had nothing but fantastic comments from everyone that came to see a movie with us, so we’re coming back again and stepping it up a gear by returning with 30 movies in some of the most beautiful parks in London. The idea of coming back is very exciting and we’ve had a lot of fun putting the movie list together so there should be something for everyone”

David continued to: “There’s a beautiful innocence to outdoor cinema. When you’re little you go to the cinema excited because it’s a birthday party or a first date – it’s an experience you’re sharing and loving. You get a bit older and cinema looses that buzz, it’s still wonderful, but the magic has gone, and that’s the thing about Pop Up Screens grown ups of all ages come for their birthday parties, or for a first date, last year someone even came for their wedding reception. Outdoor cinema hasn’t lost that excitement, that buzz and you can genuinely feel it as you settle down to a watch a film you love, with 300 other people who love it too”.

Whether it’s a cheap and fun date, an excuse to indulge in a loved film or a chance to watch that classic you’ve never got round to seeing, this summer you can immerse yourself in film and the great outdoors with a chilled drink and some tasty food whilst soaking up that warm evening air.

Pop Up Screens schedule for Summer 2013:

In this article:Outdoor Cinema, Pop Up Screens, The Luna Cinema