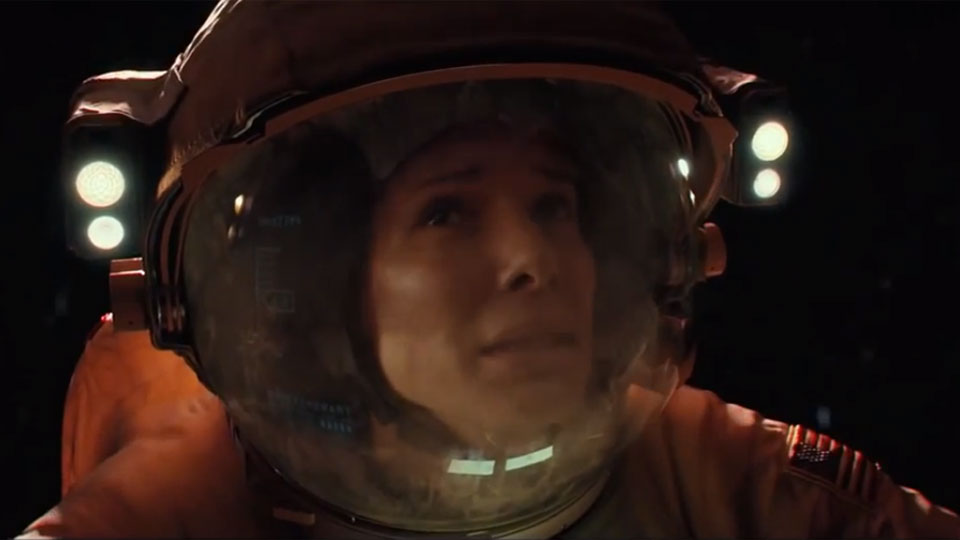 Starring Sandra Bullock and George Clooney, the movie is due for release in the UK on 18th October. The film follows astronauts attempting to return to Earth after debris crashed into their space shuttle leaving them drifting alone in orbit.

Alfonso Cuaron has written and directed the movie which is described as a sci-fi/thriller. It also marks Sandra Bullock’s return to drama following a string of comedy hits.

Check out the extended trailer below. Will you be going to see Gravity when it’s released in October?