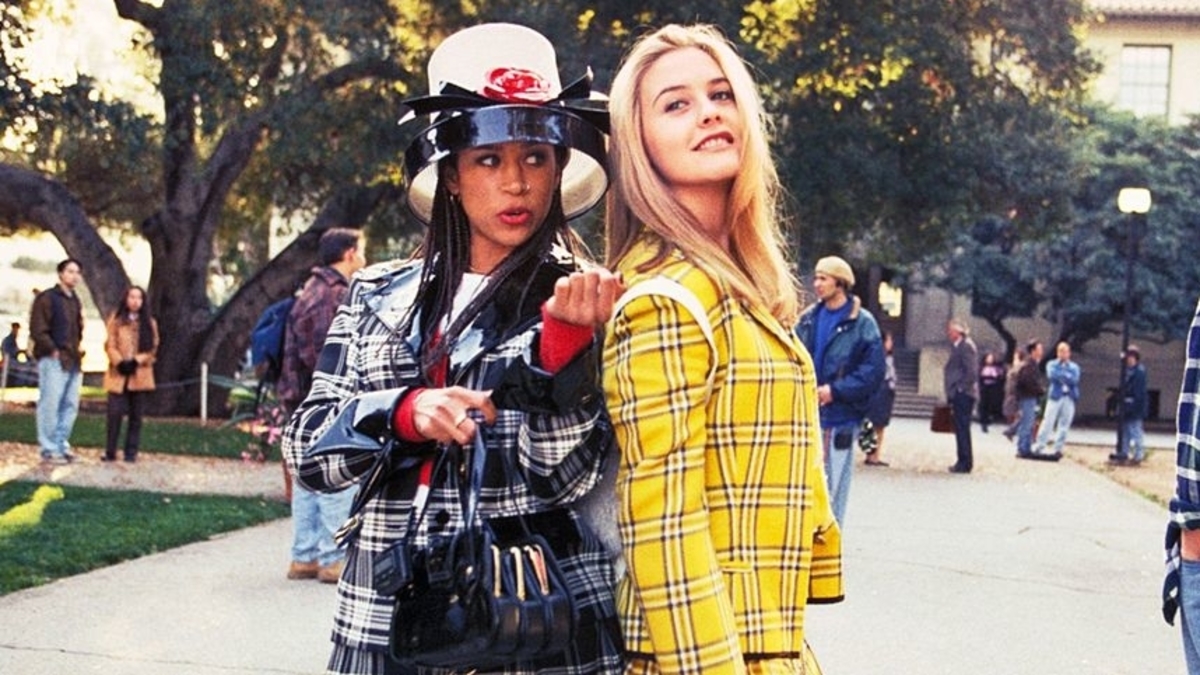 With restrictions being lifted and life slowly getting back on track, the world of film once again opens its welcoming arms for eager audiences who have patiently waited for freedom from lockdown.

The outdoor film event circuit has risen steadily over the past few years and now fans across the country are getting more and more dedicated events during these summer months. After a difficult year which saw everything close, organisers are now pulling out all of the stops to deliver a socially distanced and safe show to get film-lovers to make a night of it once again.

The classics are always a highlight to witness in unusual surroundings, but recently some newer gems have joined the roster so there’s something for everyone to enjoy.

Here are some of the best outdoor cinema and film events taking place in London during the summer of 2021.

The popular outdoor specialists Rooftop Film Club have really played their part in keeping morale up during the pandemic. Offering a safe and fun way to watch some great movies on the big screen via their Drive-In Film Club, the season comes to a close soon so it’s a great opportunity to see some classics. This run has seen them return to the iconic surrounds of Alexandra Palace for more Drive-In fun, but they have also added Brent Cross which delivers an unforgettable night out. Set high up on the roof of their open-air car park, the massive screen does justice to any movie you see there. I recommend the greatest teen comedy of all time – Clueless!

Even though the Drive-In is closing for now, their normal Rooftop Film Club slate returns to Peckham and Stratford too, now that restrictions are starting to be lifted. Don’t miss your chance to see some stone-cold classics on the roof with great cityscapes as your backdrop and make up for a lost summer of entertainment. The Bussey Building and Roof East are your venues and provides a great night out. All the classics make the slate too, including Leon, Notting Hill and (500) Days of Summer, with the latest blockbusters also catered for, including A Quiet Place Part II.

Taking up an impressive lot of open space in Edmonton, The Drive In continues to deliver a fun and safe way to enjoy outdoor films. Their stage has seen lots of events already, from films and theatre, to live comedy performances and even karaoke. Fully contact-free and with food & drink options available, The Drive In has an impressive slate of new and old movies to interest the whole family. Looking to see the latest releases? Well, check out the bone-crunching Mortal Kombat on the big screen, or perhaps one of their numerous family offerings including Tom & Jerry: The Movie, The LEGO Movie, Coco or Toy Story 4. Don’t have a car? That isn’t a problem – you can have your own allocated parking space with a portable radio to catch the audio and some deck chairs to lounge in comfort.

After acquiring the Capitol Studios building in Wandsworth, the team at Backyard Cinema created a truly special venue to experience some big picture moments in custom-built surrounds that also caters for street-food aficionados and those who like a drink or three. Then the pandemic hit, and all that good work was hidden behind closed doors. Well, now they are back with a bang and with two new film threads – L.A. Nights and Miami Beach. With sandy shores and comfy seating, they have designed a great escape in the capital, showing some classics like La La Land, (500) Days of Summer and 10 Things I Hate About You along with newer fare like Mortal Kombat and Godzilla Vs Kong. Whichever thread you go on, you are in for an unforgettable night.

The Luna Cinema always delivers amazing events and is a true highlight of the capital’s summer calendar. Their Drive-In thread was a wonderful distraction during lockdown. Always keeping safety at the forefront of what they do, it helped a lot of people to enjoy a night out whilst keeping safe. Now their full slate returns to London, along with their usual list of truly amazing venues. The Regent’s Park Open-Air Theatre, The Old Royal Naval College, Hampton Court and Westminster Abbey all play host to legendary movies like The Dark Knight, Notting Hill, Grease and The Goonies.

A firm favourite for lots of movie-goers, Pop Up Screens returns for another slate of big movies but with social distancing in mind. Utilising event spaces in Woolwich, Kennington, Holborn, Fulham, Hammersmith, Hither Green, Brockley and the City of London, Pop Up showcases some real gems, including Back to the Future, 10 Things I Hate About You, Ghostbusters, Jaws and The Beach.

Ahoy to all film fans who want to watch some classic films in a boat. Openaire returns to Merchant Square for a new season of movies in the capital. The anchor has been dropped in Paddington and the boats & deckchairs are ready to welcome movie buffs who want to experience a little luxury along with their flicks. You can even hire a boat and go for a mini guided tour of the area before your film starts. Titles like Jaws (quite fitting), Bohemian Rhapsody, Mamma Mia, The Dark Knight, Moulin Rouge, Anchorman and The Sound of Music are on offer.

Heading across the UK over the summer, Film & Food Fest promises some good films and good eating as they introduce street food, live comedy, short films and craft beer to the mix. There are 2 London weekends on their slate with the North London event taking place in July at Finsbury Park. The South London event will take place in August at Beckenham Place Park. Films include Grease, The Greatest Showman, Queen & Slim, The Shawshank Redemption and Onward.

Crofton Park Pictures are hosting a pop-up cinema night at the lush surroundings of the Rivoli Ballroom. The famous venue is one of the last remaining 1950’s styled ballrooms left in the capital. Designed by Henley Attwater with a barrel-vaulted auditorium, it first opened in 1913 and provides a suitably cool atmosphere to enjoy a film. The Lost Boys is the one to watch out for, but their slate (which runs throughout the summer) is very eclectic so you’re bound to find something you’ll like. Thelma and Louise, Jaws, Back to the Future, Pretty Woman, Goodfellas, Stand By Me, Boogie Nights and Blade Runner are all in contention.