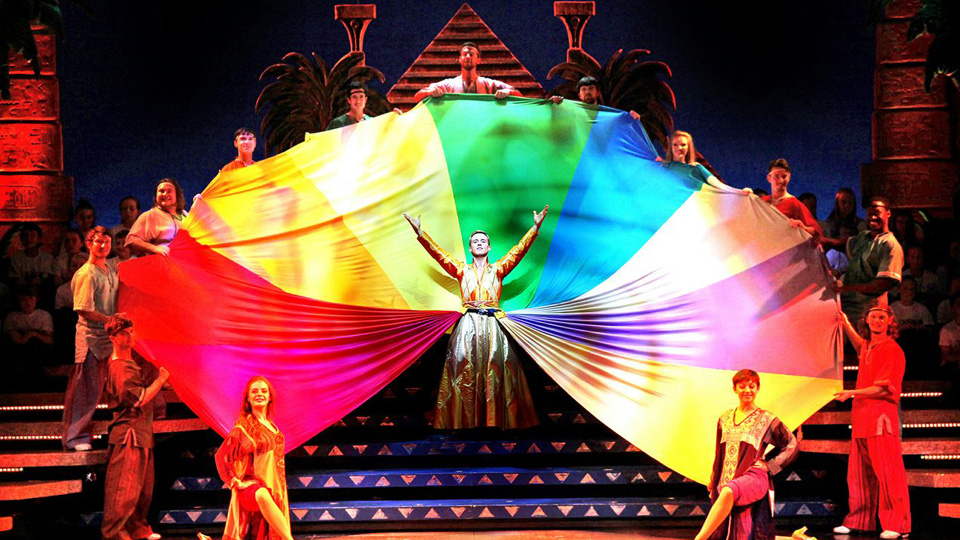 Joseph and the Amazing Technicolor Dreamcoat

Fresh from the hit television series Steps: On the Road Again, and a subsequent sell-out arena tour, Ian ‘H’ Watkins is in Yorkshire next week (July 16th to 20th) taking the lead role in Joseph and the Amazing Technicolor Dreamcoat at Leeds Grand Theatre.

The colourful retelling of the biblical story about Joseph, his eleven brothers and the coat of many colours is crammed wall to wall with hits including Jacob and Sons, Close Every Door and Any Dream Will Do. The family musical is in the Guinness Book of Records as the longest running touring musical of all time.

Joseph and the Amazing Technicolor Dreamcoat is at Leeds Grand Theatre from Tuesday 16th to Saturday 20th July. Tickets are priced from £13 to £28.  Book online at leedsgrandtheatre.com or call box office on 0844 848 2700.