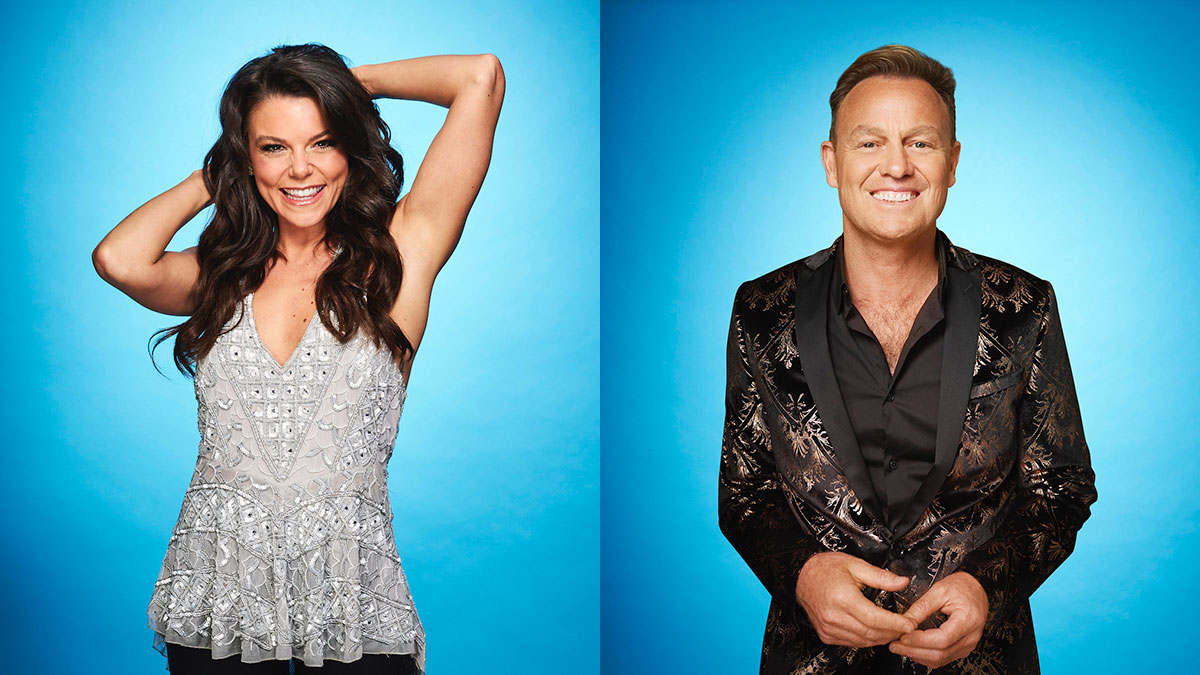 Faye appeared live on ‘Lorraine’ to confirm the news this morning.

She told Lorraine: ‘This is the first time I think people are just going to see me, not being a character… Just being me – Faye!’

Speaking about former ‘Coronation Street’ colleagues, Jane Danson and Brooke Vincent who have both previously taken part in ‘Dancing on Ice’, Faye told Lorraine she’d had to keep the secret from them until today’s big announcement saying: ‘As soon as this interview is over I can contact them but I’ve obviously had to keep this to myself. It’s the biggest secret I’ve kept in my life! I saw Brooke yesterday and I was desperate to tell her but I thought one more day and I’ll be able to. She’ll be my first text message after I’ve finished this interview.’

Jason was live on ‘This Morning’ to confirm the news that he will be joining the competition.

In conversation with Holly and Phil, Jason told them he’d signed up because ‘I’ve always been a big fan of winter sports, whether it’s ski-ing, skating, snowboarding…après ski-ing!” He went on to say “My daughter Molly is very excited about me doing shapes on the dancefloor or maybe not…depending on how it goes! And also the opportunity to spend a Sunday night with you guys.’

Faye and Jason join the previously announced Myleene Klass, Joe-Warren Plant and Denise Van Outen in the cast of 2021. More celebrities will be announced soon.