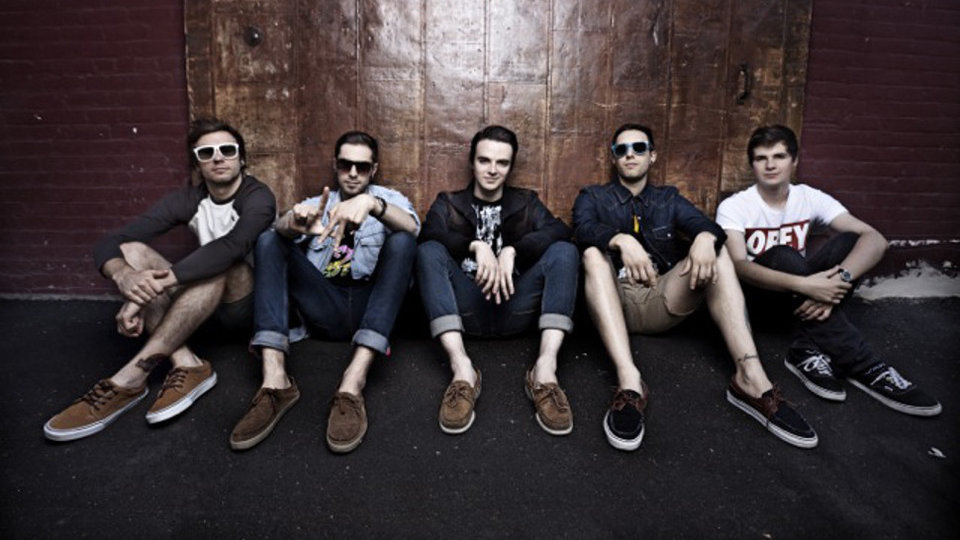 Following a successful performance at this year’s Slam Dunk Festival French band, Chunk! No, Captain Chunk! have now revealed details of their UK tour. You can also enjoy the band’s latest video on EF.

In this article:Chunk! No Captain Chunk!