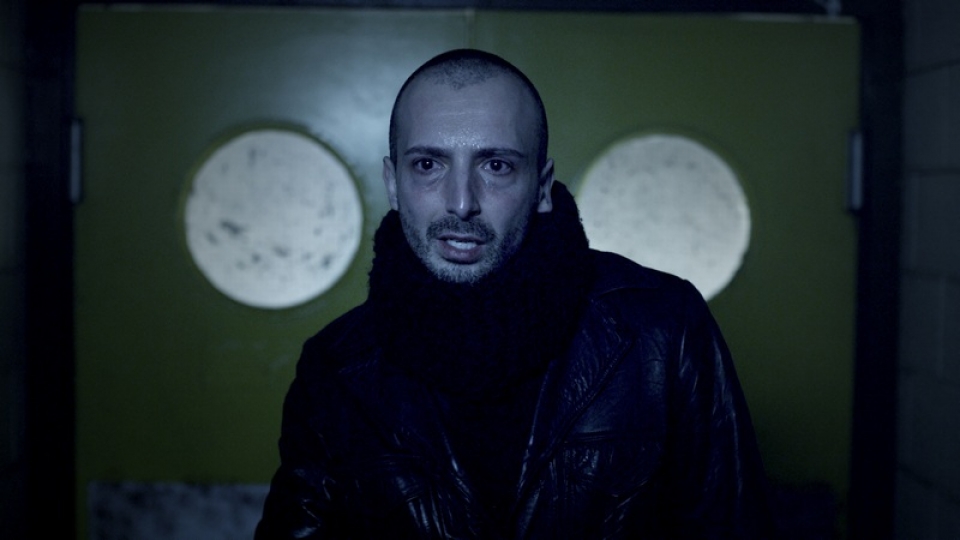 Branko Tomovic plays the main part of Yuri Levkov, who has his own reasons of bringing a British TV crew to Siberia. Fangoria says he delivers one of the film’s most surprisingly eccentric performances of the year.

To be in with a chance of winning a Branko Tomovic SIGNED copy of Entity on DVD, simply answer the question below.

In this article:Branko Tomovic, Competition, Entity