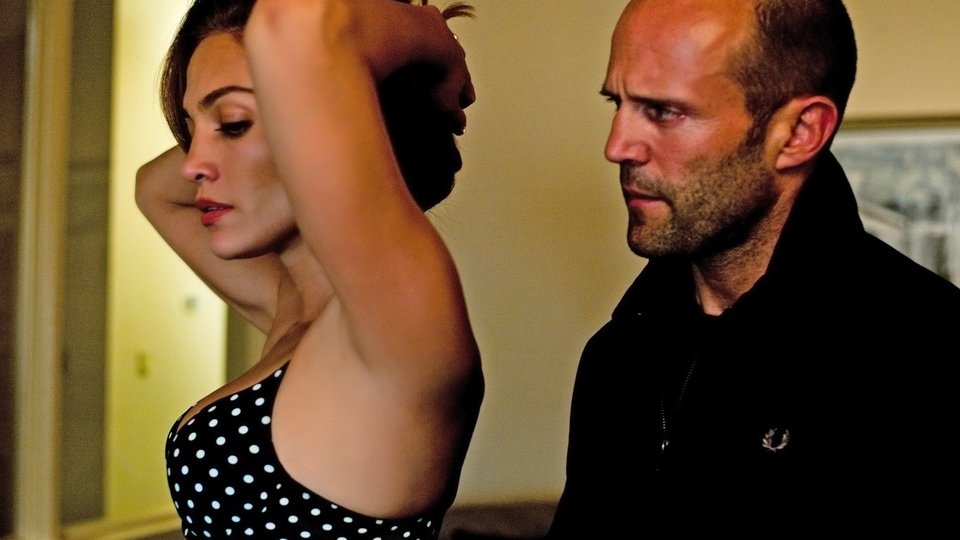 Parker (Jason Statham), is a hardened professional criminal who will do whatever it takes to get what he wants, living by his own code of ethics – don’t steal from people who can’t afford it and don’t hurt people who don’t deserve it. But when he’s double-crossed by his crew and left for dead, it’s time for payback.

Assuming a disguise and forming an unlikely alliance with a sexy local Palm Beach resident (Jennifer Lopez), he tracks down the gang, aiming to take everyone out and hijack the score of their latest heist.

Directed by the Oscar-winning film-maker Taylor Hackford (Ray) and based on the novel ‘Flash Fire’ by Richard Stark, the action-packed crime thriller Parker is out on DVD and Blu-ray July 8th.

To be in with a chance of winning one of 3 copies of Parker on Blu-ray, simply answer the question below.

Parker is out on Blu-ray and DVD from July 8, courtesy of Entertainment One.